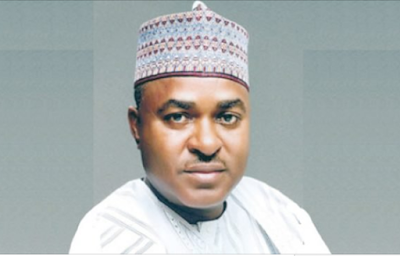 A probe panel set up by the Bauchi government says two immediate past governors of the state allegedly looted N1 trillion while in office.

Lawal Ibrahim, a member of the panel, said Isa Yuguda and Mohammed Abubakar, his successor, looted the state’s treasury alongside their associates.

Ibrahim said this while addressing journalists in Bauchi, the state capital, on Saturday, the PUNCH reported.

Bala Mohammed, Bauchi governor, had set up the assets and recovery panel to investigate the past administrations shortly after he assumed office.

Ibrahim said the panel traced some of the state government’s property to Abubakar’s house, and that the former governors must refund the state all they allegedly looted.

“As the committee was rounding off its activities, it received a whistleblower tip of items being carted away and transferred outside the state by the family of former Governor Abubakar,” he said.

“The committee visited the house of the former governor at Fadaman Mada and was able to recover only a few items like 105 Pasta making machines, 10 sewing machines, a carton of surgical hand gloves and several office furniture belonging to the Bauchi state government.

“The committee had earlier recovered four tractors, a luxury bus and a house belonging to the state government which Abubakar sold to himself. The house is located opposite government house adjacent Wikki Hotel.”

Ibrahim was also quoted as saying not less than 16 plots of land and two properties in Kaduna with certificates of occupancy belonging to the Bauchi government were traced to the two former governors.