I shall not die but live- Foluke Daramola debunks death rumours 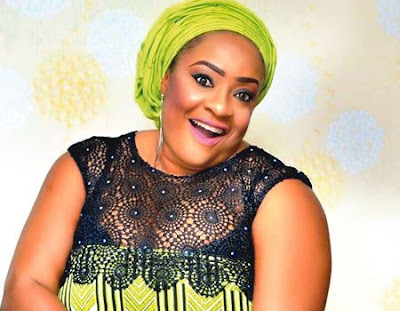 Foluke added that those making up such stories are the ones who will die in her place.

She said:”I don’t know where people are getting the impression  that I died. It is my enemies that will die. Anybody that wishes me dead will die.I Foluke Daramola, I am not dead. I am living to the glory of God”.

Recall that earlier in the year, the actress husband debunked claims that  their marriage  has hit the rocks.


“I am going to take legal action against the writer of the story, Oluwatosin Simeon. He is going to be arrested. I am already in talks with my lawyers on what to do. The guy is not even remorseful; he called me a fool. Because of that story, Foluke developed high blood pressure and lost her eight-week pregnancy.”

A post shared by Foluke Daramola-Salako (@folukedaramolasalako) on Mar 9, 2020 at 9:06am PDT