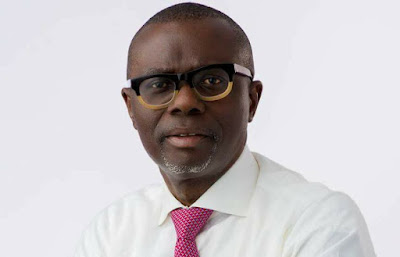 Babajide Sanwo-Olu, governor of Lagos, has set up a N2 billion relief fund for victims of the recent explosion in the state.


He made the announcement while addressing journalists at the scene of the explosion on Monday.

The incident which happened at Soba community in Abule Ado area of the state led to the loss of lives and property.

The National Emergency Management Agency (NEMA) had said over 50 buildings were destroyed in the explosion.


It also said 15 corpses, including a family of four, were recovered from the scene of the incident.

At least 60 students of Bethlehem Girls College located within the area who sustained various degrees of injuries were taken to the Nigerian Navy Hospital in Satellite town.

Reacting to the incident, the Nigerian National Petroleum Corporation (NNPC) said the explosion happened when a truck hit gas cylinders around the corporation’s pipeline right of way.