Four members of a family all die of coronavirus 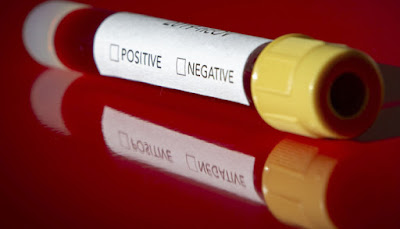 A family in New Jersey, USA, has lost four members to the coronavirus in a matter of days.

Vincent Fusco died Thursday morning, according to his sister Elizabeth Fusco and Roseann Paradiso Fodera, an attorney and relative after getting infected during a dinner in New Jersey.

His 73 year old mother Grace Fusco, preceded him on Wednesday night, only hours after her oldest son, Carmine Fusco, died in Pennsylvania.

In an interview with CNN, the youngest sibling of the Fusco family, Elizabeth, described the heartbreaking moments leading up to the deaths of her family members.

“It is absolutely surreal,” Elizabeth the youngest sibling of the Fusco family told CNN.

“It’s like the second we start to grieve about one the phone rings and there’s another person gone, taken from us forever.

“By the time it settled in our brains about my first sister we got the next call [and] I listened to those doctors and those machines code my mother on the phone when she passed last night [Wednesday].

“I’ll never get over that but I never wanna hear that again. That’s why we are just begging for help. We never wanna get that call anytime soon ever again because of this. We’re lost.”