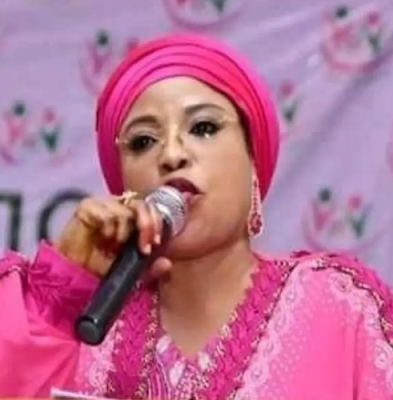 FCTA warned that failure to do so would lead to mass sack, NAN reports.

FCT Minister of State, Ramatu Aliyu, spoke at a news conference after an emergency meeting of top management staff of the FCTA.

The doctors had commenced an indefinite strike over non-payment of salaries.

They explained that the decision followed extensive deliberation on the health threat posed by coronavirus, work conditions and the healthcare system.

But, Aliyu stated that the salary problem was not peculiar to the doctors but all staff of the FCTA.

She lamented that despite pleas and assurances, the doctors were yet to resume work.

”The administration has given the striking doctors 24 hours to resume work, after which they should consider themselves as having exited the FCT administration,” Aliyu said.

The minister thanked the Medical and Dental Association of Nigeria, nurses and midwives, medical laboratory technologists, pharmacists and other health workers who did not join the strike.