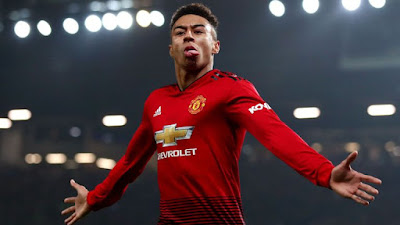 Manchester United have condemned the foul-mouthed abuse aimed at Jesse Lingard after their FA Cup fifth round win on Thursday and will contact Derby County as part of a further investigation.

A video on social media showed fans subjecting Lingard to a torrent of abuse as he boarded the team bus after Manchester United’s 3-0 win over Derby at Pride Park.

The 27-year-old played the full 90 minutes against Derby, but has not been part of Ole Gunnar Solskjaer’s starting line-up in the league since New Year’s Day against Arsenal.


He has scored twice across all competitions this season.