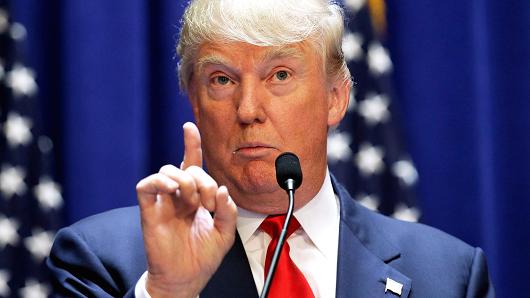 The United States announced Saturday that a travel ban imposed on European nations over the coronavirus pandemic will be extended to the United Kingdom and Ireland.


“Americans in the UK or Ireland can come home. Legal residents can come home,” Pence said, adding that such people would be “funneled through specific airports and processed.”

Trump’s sweeping travel ban has drawn an angry response from European officials, who have called for cooperation to fight the pandemic.

The 30-day US ban on travel from the 26 countries of Europe’s Schengen border-free zone took effect on Saturday, but notably excludes Britain and Ireland.

The move caused widespread consternation among travelers, with even exempted American citizens uncertain about their status after the deadline expired.

Trump had earlier confirmed the ban would be extended to those countries as the pandemic progresses, saying: “They’ve had a little bit of activity, unfortunately.”

Britain’s death toll from the novel coronavirus nearly doubled on Saturday, to 21.

Official figures showed the country has 1,140 confirmed cases — an increase of 342 from the day before, but a senior health official has estimated that the number of infected people is more likely to be between 5,000 and 10,000.

The Republic of Ireland — which has taken strict steps to stem the spread of the coronavirus — so far had 70 confirmed cases and one death.