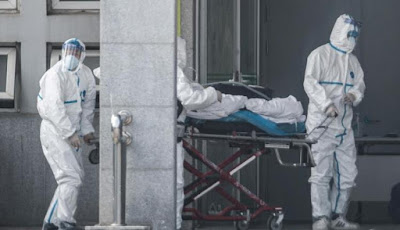 The number of coronavirus deaths in the United States rose to nine on Tuesday, health officials said, CBS News reports.

All of the deaths occurred in Washington State.

There were more than 100 cases in 15 states as of Tuesday morning, with New Hampshire and Georgia being the most recent to join the battle against the virus.

As the head of the World Health Organisation announced new estimates suggesting the disease was far more lethal overall than previously suspected – but also less transmissible – schools and hospitals across the U.S. stepped up preparations for a potential pandemic. Both the Trump administration and the World Health Organisation continue to say it’s a manageable threat.