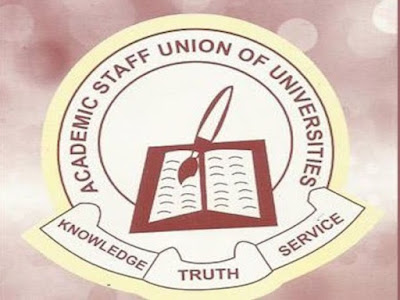 The Academic Staff Union of Universities, on Monday, declared an indefinite strike over the Integrated Personnel and Payroll Information System and the non-implementation of the 2009 agreement.

The union’s National President, Prof. Biodun Ogunyemi, announced the strike at a press briefing in its National Secretariat, Abuja.

He noted that the government failed to address the issues raised.

ASUU had on Monday, March 9, 2020, declared a two-week warning strike.