UCL: Wenger calls for away-goal to be scrapped 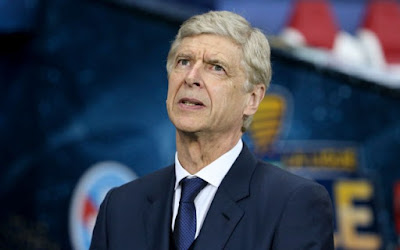 Former Arsenal manager, Arsene Wenger, has asked UEFA to scrap the away goals rule in any new Champions League format.

According to Wenger, the current rule discourages home teams from playing attacking football in the first leg of a Champions League or Europa League tie.

The Frenchman is currently FIFA’S head of global football development.

He made this suggestion, while speaking ahead of Chelsea’s 3-0 defeat at home to Bayern Munich on Tuesday.


“You play at home by thinking every goal you concede, you are half out.

“Sometimes I feel that this away goal becomes a big handicap when you play your first game at home because you have to attack with keeping a certain security and not giving away too much,” Wenger said on beIN Sports.

The away goals rule has been used to decide two-legged ties in club competitions.

The team that scores more goals “away from home” wins, if the total goals scored by each team are otherwise equal.