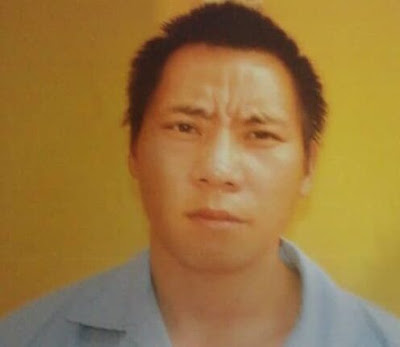 Two Chinese nationals have been arrested by the police for allegedly s3xually assaulting their roommate, another Chinese, through the anus.

The suspects: Yang Liang Ming, 41, and Wang Gui-Moi, 45, both staff of Life Mate Furniture, were arrested following a petition to Area F Police Command by one of their roommates, Jun Lan-Yin, who alleged that they forcefully have s3x with him through the anus while sleeping.

Police detectives, led by an Assistant Commissioner of Police, Olasoji Akinbayo, arrested the two suspects and detained them for interrogation.

Olasoji’s team’s investigation confirmed the allegation to be true.


A medical report from the Mirabel Medical Centre at the Lagos State Teaching Hospital also confirmed the allegation by Lan-Yin.

The police report also said both Gui-Moi and Ming have overstayed their visas in Nigeria.

The report also said the duo has a record of being gay at their former place of work and the company was ready to testify against them if necessary.