PHOTOS: How David Lyon prepared for inauguration that never was 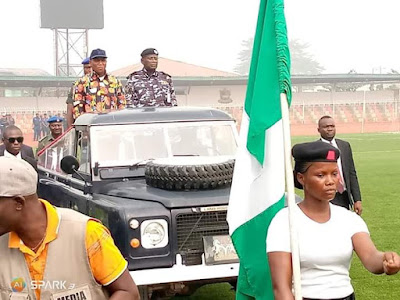 David Lyon was already getting ready to take up the mantle of leadership in Bayelsa state when he was axed by the supreme court.

At its sitting on Thursday, the apex court nullified the election of the All Progressives Congress (APC) candidate on the grounds that Biobarakuma Degi-Eremienyo, his running mate, forged his credentials.

The court affirmed the decision of a federal high court which had disqualified Degi-Eremienyo for submitting the fake credentials to the Independent National Electoral Commission (INEC).

The supreme court’s decision came amid intense preparations for Lyon’s swearing in which was scheduled to take place on Friday at the Samson Siasia Sports Stadium in Yanagoa, the state capital.


A public lecture was also scheduled as part of activities marking his swearing in.

It was to be held on Saturday with Nasir el-Rufai, governor of Kaduna state, as keynote speaker and top members of the APC expected to be in attendance.

Indeed, heartbreaking may not come close to describing the impact of the court verdict on Lyon who will now give way for Diri Duoye, governorship candidate of the Peoples Democratic Party (PDP), to carry on with the inauguration processes.

Below are pictures of Lyon preparing for the inauguration that never was: 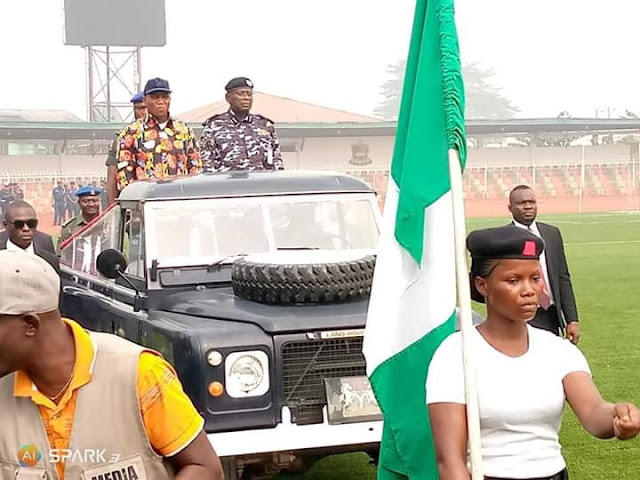 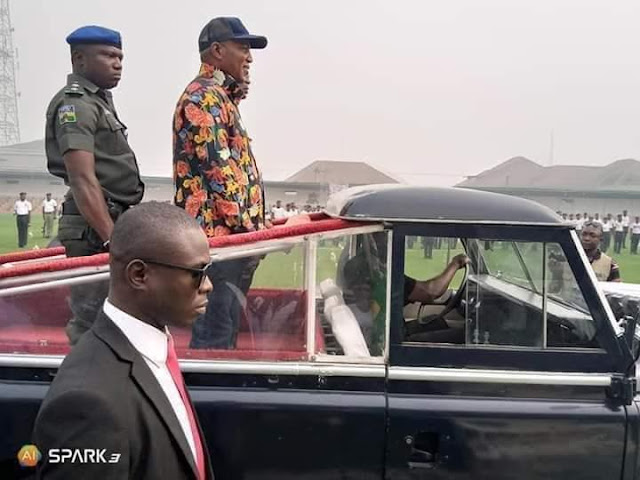 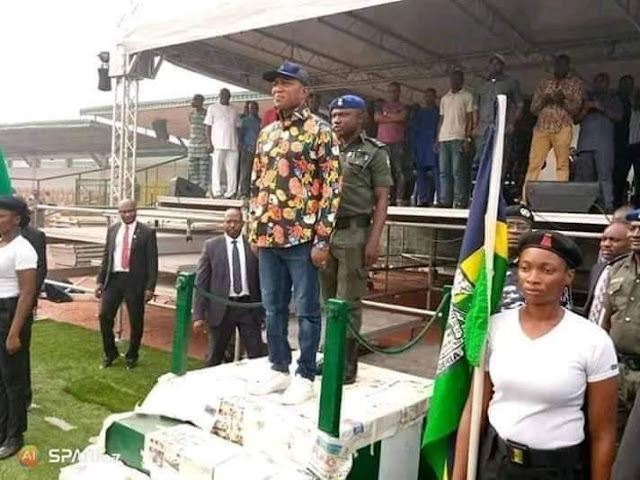 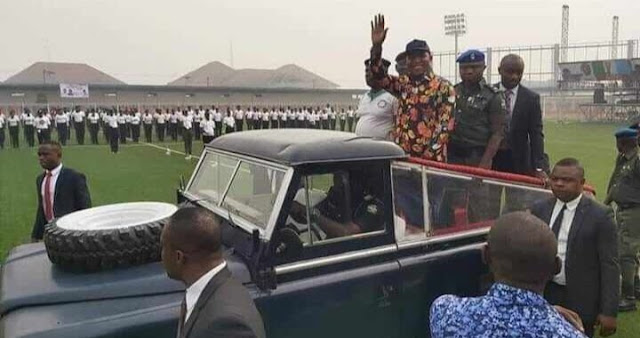