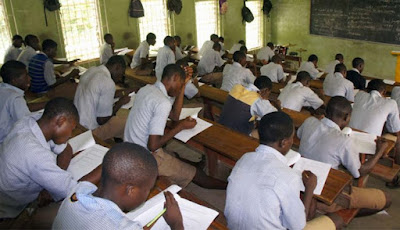 The National Examinations Council (NECO) has said that it recorded its highest cases of malpractice in the 2019 November/December Senior School Certificate Examination (SSCE) which resulted in a decline in the number of candidates with five Credits and above.

The Registrar said that 17,004 cases of malpractice were recorded out of which 5,245 candidates were caught for impersonation and 6,060 were caught aiding and abetting, seeking and receiving help from non-candidates.

Announcing the release of the November/December SSCE result in Minna, the Acting Registrar, Abubakar Mohammed Gana said that Mathematics and English language recorded the highest malpractice cases with 2,404 and 1,942 cases recorded.

He then attributed the high number of malpractice cases to be as a result of the comprehensive monitoring by senior staff.

He also said that 70,140 candidates registered and 29 subjects were examined in the examination conducted for external candidates wishing to acquire the minimum requirements for admission into various tertiary institutions.

He said the candidates can access their results by logging into the NECO website and following the prompts.