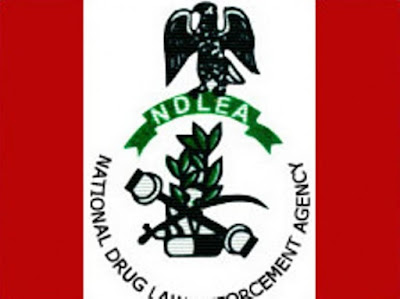 Okapo, in an interview with News Agency of Nigeria (NAN) in Gombe, said called for proper enlightenment so that people at the grassroots would understand the difference between medicine sellers and doctors.

“The bad side of it is that the communities call the drug sellers doctors and they resist when you want to remove them from among them.


Okapo said that the communities were acting in ignorance and needed  all stakeholders to sensitise them to understand the implications of this attitude.

He said that drug abuse led to increase in crime, adding that individuals in the communities should volunteer information that would help in reducing drug abuse menace in the state.

Okapo said that youths addicted to drugs contributed to the high number of out-of-school drop outs as most of them depend on drugs to function daily.

He said the command would deal with any person involved in hard drugs, adding that in 2019 the command removed about 845,034 kilograms of hard drugs from circulation in the state.