‘Mourinho didn’t give me chance as others’ 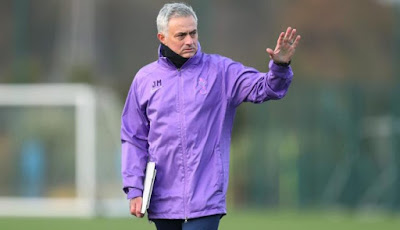 Newcastle loan signing Danny Rose says he was not given the same opportunities as his fellow defenders to prove himself to Jose Mourinho at Tottenham.

The 29-year-old made 16 appearances for Spurs early in the season but only five after Mourinho became manager on 20 November.

“I do feel I wasn’t given as much of a chance as everybody else in the backline,” the left-back told BBC.


The Doncaster-born player added: “I knew after a month [of Mourinho joining] I was never going to play. It was difficult going out to train knowing I wasn’t going to play.

“It’s not worked out, but full respect to him and what he’s doing at the club. He took over with the club 12 points adrift of Chelsea [now in fourth place] and now it’s four.

“I have to be honest, I thought I would continue playing.”