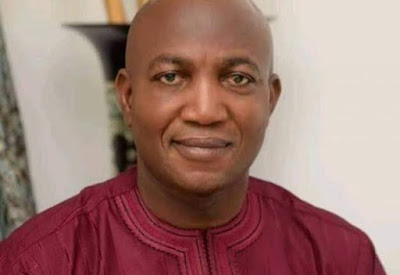 A seven-member panel of the Supreme Court led by Justice Sylvester Ngwuta had on Wednesday dismissed the applications of the APC seeking a review of its February 13 judgment voiding the election of Lyon and his deputy, Biobarakuma Degi-Eremienyo.

Lyon said in a statement on Thursday that he had no choice but to accept the decision of the apex court “to maintain its earlier judgment” on the review exercise.

Similarly, the state Chairman of the APC, Mr Jothan Amos, called on the people of the state to accept the party’s fate as declared by the Supreme Court.


Amos, who spoke in Yenagoa on Thursday, said party members and the people of the state should accept the judgment in good faith, remain calm and maintain the peace.

Lyon said that “As distressing as it is, the verdict of the apex court is final and we are all bound to accept the outcome as law-abiding citizens of this great country.

“I strongly appeal against all forms of violence or any conduct that threatens the peace and development of our state.

“I strongly believe that God still loves Bayelsans and will still allow His will to come to pass in their lives.”