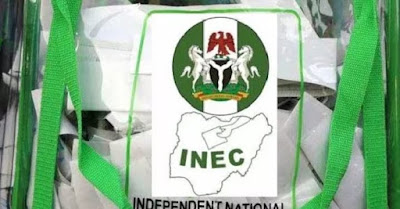 “The Supreme Court has directed the commission to issue the Certificate of Return (CoR) to the political party that placed second in the Bayelsa governorship election and which also has the geographical spread in the election”, he told Daily Trust.

“The commission would go back to its Operation Department and make a determination on which political party came second in the election. We would do that when we get the judgement of the Supreme Court”

Lyon and his running-mate, Biobarakuma Degi-Eremienyo were sacked on Thursday, 24 hours to their inauguration.

They were removed over Degi-Eremienyo’s forgery of document.

The lead judgement delivered by Justice Ejembi Eko ordered INEC to issue fresh certificates to the candidates of the party with the next highest votes which is the Peoples Democratic Party (PDP).