I left my marriage to save my life -Bimbo Akinsanya 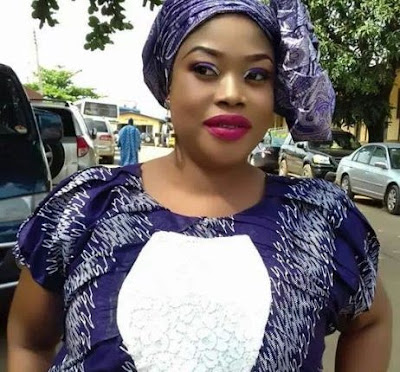 Following the sad saga of Maryam Sanda who was recently sentenced to death by hanging for the murder of her husband, Bilyaminu Bello, renowned Yoruba actress and mother of one has stated why she left her marriage.

I was married for a year and 4 months and it was hellish. Hello, do not kill another person’s child all in the name of marriage. I am also a mother and I know how I am striving to train and feed my son. Please, don’t pray or wish for a woman to labour in vain,?” she wrote.


Recall that Maryam Sanda fatally stabbed her husband to death in Abuja on November 19, 2017. However, the High Court of the Federal Capital Territory ruled recently that Maryam should die by hanging.