How ovulation calculators can help you conceive a boy 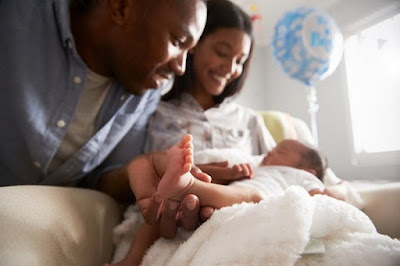 When you are aware of your ovulation days, it improves your chances of getting pregnant. This information and your partner’s healthy sperm count are the two most important things where fertility is concerned.

You probably know how to calculate your ovulation dates to get pregnant, but are you aware that you can select the gender you want to carry in pregnancy? Here’s everything you need about using an ovulation calculator to conceive a boy.

How to use an ovulation calculator to conceive a boy 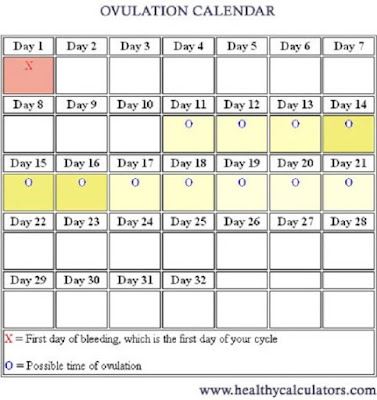 Before we dive into the factors responsible for the gender you end up birthing and how to get the calculation right, it is important to know how ovulation works and what makes it happen in the first place. There are a few hormones involved in making ovulation happen.

One such hormone is the luteinizing hormone, which begins to rise when your body is close to ovulation. Then another stimulating hormone makes the egg mature quickly so that the egg is ready for ovulation when it is finally released from the ovary.

As ovulation draws near, the luteinizing hormone works on the lining of your uterus, filling it up with nutrients so that it is ready when the egg arrives. Afterwards, another hormone in charge of making sure the sperm travels toward the egg does its job. This particular hormone begins to rise until it reaches a point that forces luteinizing hormone to rise too. As both those hormones rise, this forces the mature egg to move into the Fallopian tube in a process known as ovulation.

Factors that favour the conception of a boy or a girl 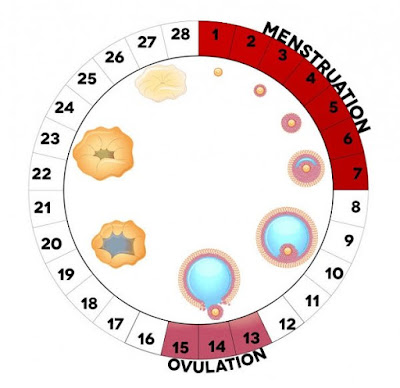 Now that we’ve established what ovulation is and how it works, here are the factors that are responsible for your child’s gender. Understanding ovulation makes it easier to follow these factors. Usually, men produce two kinds of sperm, namely the X (female) and Y (male). The X-sperm is bigger and stronger, but slower than the Y-sperm, which are smaller and weaker but faster. To that effect, below are a few things you can do to help the conception of either a girl or a boy.


A more acidic vagina PH will likely produce a girl because a high amount of X-sperm will be left to fertilise the egg. Meanwhile, a more alkaline surrounding helps conceive a boy. But, since some women have a naturally high level of acid, it will be harder to conceive a boy.


It matters how deep a man penetrates the woman because a deeper penetration brings the sperm closer to the egg. This increases the Y-sperm’s chances of fertilization. However, shallow penetrations work in favour of conceiving a girl.


When a woman has an orgasm during intercourse, her body releases a substance that makes her stomach surroundings more alkaline. So for this reason, stay away from orgasms if you’re looking to have a girl.

A low sperm count affects your chances of conceiving both genders. So before trying for any gender, it is important to deal with the issue of low sperm count.

How do I use the ovulation calculator to have a boy?

To use the ovulation calculator, you have to know the first day of your last menstrual cycle and the average length of your complete cycle. For example, based on a 28-day cycle, a woman will ovulate after 14 days of her period. While a woman with a 30-day cycle will ovulate 16 days afterwards.

Which means your fertile window starts 10 to the 16th day of your cycle. This can easily be mixed up, and that’s why an ovulation calculator is very important. All you need to do with the calculator is to put in your information and it will show you when your ovulation starts. Ovulation calculators are available on many sites online. Try the procedures below when looking to have a boy.


However, there is no comprehensive study that backs these procedures up. But it costs nothing, so there’s no harm in trying.