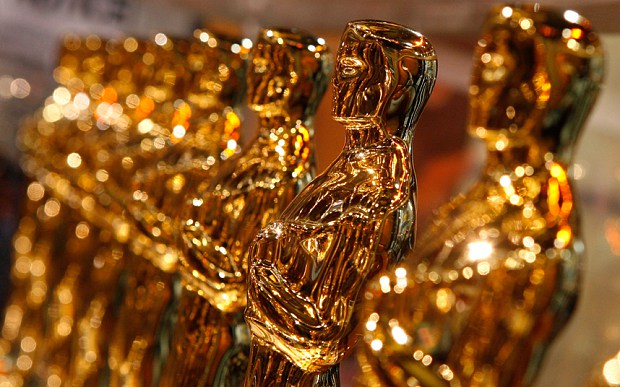 Netflix went into the 92nd Oscars on Sunday night in Los Angeles with 24 nominations — the most of any studio — expecting to dominate award season’s biggest night the same way it’s dominated the entertainment industry. Instead, Netflix walked away with few awards.

The streamer made out with just two awards: Best Documentary for American Factory (produced by President Barack and Michelle Obama’s production company) and Best Supporting Actress for Laura Dern. Its biggest films — The Irishman and The Two Popes — all went home empty-handed.

“A pushback? Nobody can say that with a straight face.


“We got 24 nominations, the most of any studio. Our films have been honored across the board,” Netflix’s studio chief Ted Sarandos said.

Netflix’s night may not have gone as planned, but Parasite director Bong Joon-ho made history.

The South Korean film was the first foreign-language movie to win the top award. The director and his team walked away with a number of major awards, including Best Picture, Best Screenplay, Best International Feature Film, and Best Director. Bong used his time on stage to praise his fellow director nominees, including Martin Scorsese, who received a standing ovation during Bong’s speech.

The full list of Oscar winners can be read below.