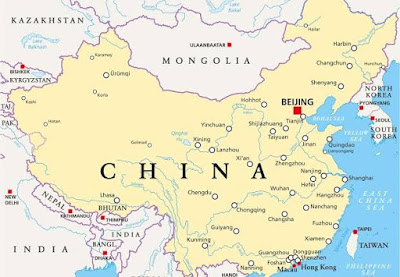 The death toll from the novel coronavirus outbreak in China passed the 1,000 marks for the first time on Tuesday, according to figures released by the country’s health authorities.

More than 100 people died due to the virus on Monday, a sharp spike that exceeded the 97 deaths recorded the day before, with the death toll now up to 1,016.

China’s National Health Commission reported that 103 of the 108 new deaths occurred in the central province of Hubei, where the outbreak first began.

In the provincial capital Wuhan, the epicentre of the crisis, the mortality rate stands at over four percent, official statistics reported.


Within the same 24-hour period, 2,478 new infections were confirmed nationwide, bringing the total tally up to 37,626. In Hubei province alone the number of confirmed cases has reached over 30,000.