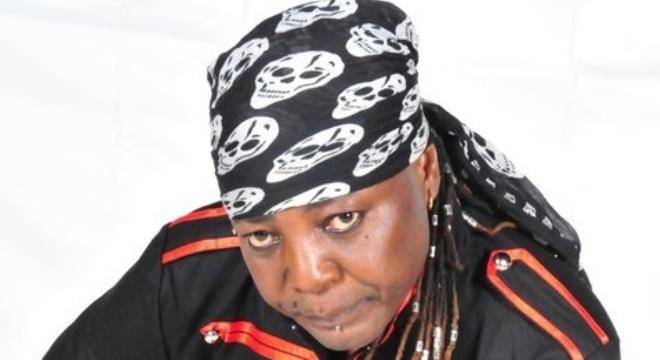 The patron of Imo Concerned Citizens Forum, Charles Oputa, popularly known as Charlie Boy on Wednesday led scores of members of the group in a protest in Owerri.

Oputa, who spoke during the march, said the judgment of the Supreme Court which sacked Emeka Ihedioha and replaced him with Hope Uzodinma on January 14 was a miscarriage of justice.


He said the group’s protest was to advise the Supreme Court to restore the mandate of Ihedioha.

The activist said his father, the late Justice Chukwudife Oputa, who headed the Supreme Court at a point, told him and all Nigerians that the apex court could make mistakes.

Oputa, who spoke in Igbo, pidgin and English languages said as a 10-year-old boy, his late father asked him to fight injustice anywhere it was.

He asserted that there was so much injustice in the country, even as he said that the best way for the apex court to restore its integrity was to reverse its judgment which sacked Ihedioha.

“ What we are here to say is very simple. We have come to ask the Supreme Court to reverse its judgment and return justice to Imo State. What was done few weeks ago by the Supreme Court was a miscarriage of justice.

“As a little boy, my father told me to fight injustice anywhere. Whether in the South, North, East or West, injustice is not good. My father who was once in charge of the Supreme Court once said the court can make mistakes. We admit that the Supreme Court has made mistake. They should correct themselves.”