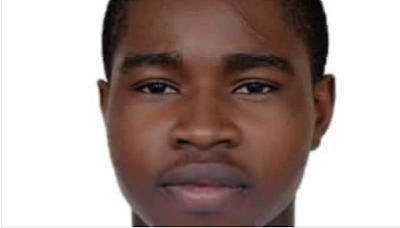 One of the four students of Catholic Good Shepherd Major Seminary, Kaduna, who spent three weeks in captivity, has been killed by his captors.

The victim identified as Nnadi Michael was abducted alongside three others when gunmen invaded the seminary located at Kakau along Kaduna-Abuja road in Chikun local government area of the state on January 9.

The others were reportedly released following the payment of an undisclosed ransom.

In a statement, Joel Usman, registrar of the seminary, confirmed the killing of Michael.

“This is to inform all our friends and well wishers that the remaining abducted Seminarian has been found dead,” he said.

“Thank you very much for your prayerful support. Let us keep praying for Nigeria in great distress. Please let us remain faithful in the Risen Lord. May the soul of our brother, Nnadi Michael and the souls of all the faithful departed rest in peace with the Lord.”

Yakubu Sabo, spokesman of the Kaduna state police command, could not be reached for reaction as his phone was switched off at the time this report was filed.

The incident comes after Bola Ataga, wife of a medical doctor based in Kaduna, was murdered.

Gunmen had broken into their house, seizing the woman and two of her children. They later demanded a ransom of N150 million which the family could not raise, resulting in her death.

After killing her, the suspected bandits demanded N20 million ransom for the release of the deceased’s two children who are still in captivity.