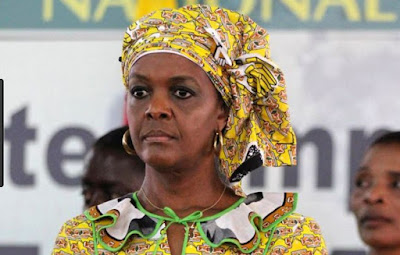 An audit report into sales of state land in Harare, which was done by a commission of inquiry led by Supreme Court Judge Tendai Uchena, recommended that former President Robert Mugabe’s wife Grace should be prosecuted along with many others.

The inquiry investigated the acquisition and sale of state land in the city and other urban areas since 2005.

Zimbabwe Anti-Corruption Commission (ZACC) Chairperson Loice Matanda-Moyo said on Thursday that the commission had received a copy of the audit report and that investigations would start soon.

“We hope investigations will start on Monday after we have agreed on the cases that ZACC and the police will be investigating,” she said.

The former First Lady is accused of grabbing stands at a farm north of the city and transferring ownership into names of her relatives without payment.

She said all stands improperly acquired by Mugabe, Chombo and some local government officials at the farm must be recovered.