Why UTME candidate who scored 302 wasn’t admitted in ABU 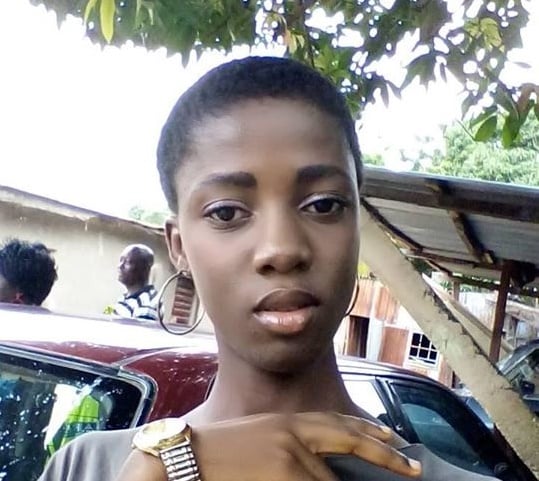 The Joint Admission and Matriculation Board (JAMB) has explained why a candidate who scored 302 in the 2019 Unified Tertiary Matriculation Examination (UTME) was not admitted for medicine at the Ahmadu Bello University (ABU), Zaira.

The case of Goodness Thomas, a female candidate of last year exam, had generated public outrage and sparked negative reports against ABU and JAMB across online media platforms.

Ishaq Oloyede, the registrar of the board, however, addressed the facts bordering on the controversy on Thursday, during a meeting convened in Abuja.

He said Thomas was responsible for the confusion that caused ABU not to admit her for the said course — although the decision has now been reversed following the board’s timely intervention.

Shekwobyalo Goodness Thomas, who is 3rd on ranking from Niger State on ABU Medicine and Surgery admission list was admitted to read medicine in ABU Zaria contrary to general believe that she was denied admission by ABU Zaria.
— JAMB (@JAMBHQ) January 9, 2020

“The evidence before us is that the candidate changed her course from medicine to anatomy. We can see that clearly in the central admissions processing system (CAPS). She did that on her own,” he said.

“She was therefore not in consideration for medicine at all. If she had not changed her course, she would have been number 36 (of 80)on the merit list of ABU for medicine.

“After she changed, she became number one in Anatomy and she was offered admission for that course. She said someone in ABU called her on phone to change her course.

“We asked her for evidence, there was none. ABU said they never advised her to do so. But despite that, ABU still went ahead to reverse the change she made and offered her admission in Medicine

“This is even when that was not cleared with CAPS. I asked her why she is not telling the world that ABU offered her admission in medicine eventually. She had no answer.”

While it was resolved that ABU and JAMB would work to see that Goodness is approved for the said course, JAMB also promised to assist if she preferred moving to another university.