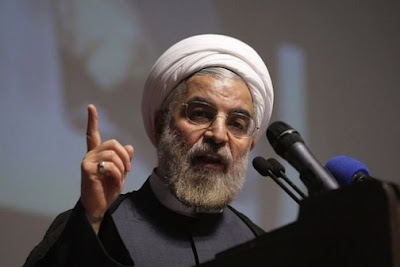 Iranian President Hassan Rouhani Saturday said his country “deeply regrets” the shooting down of a Ukrainian airliner, which he described as “a great tragedy and unforgivable mistake”.

“Armed Forces’ internal investigation has concluded that regrettably, missiles fired due to human error caused the horrific crash of the Ukrainian plane and death of 176 innocent people,” he added on Twitter.

“Investigations continue to identify and prosecute this great tragedy and unforgivable mistake.”