US vs Iran: Soleimani daughter, Zainab reveals what awaits US, Israel 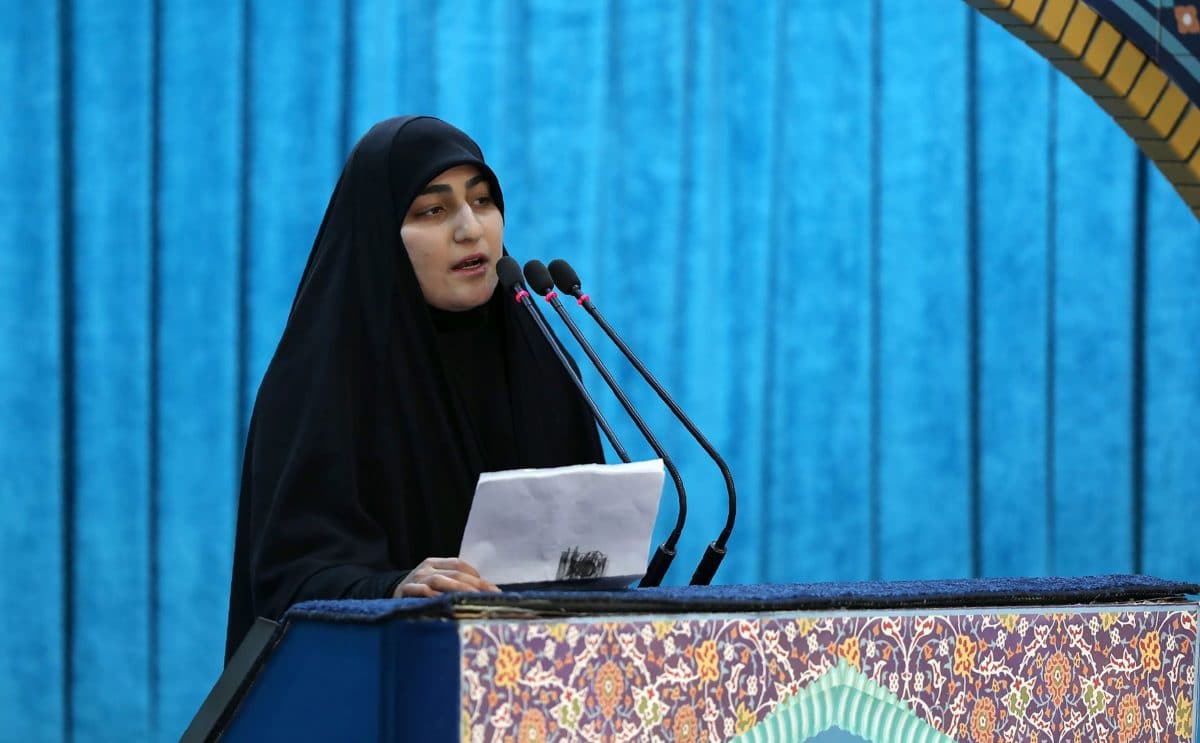 Zeinab Soleimani, the daughter of the slain Iranian army chief, Maj. Gen. Qassem Soleimani, has vowed that her father’s death must be retaliated.

Zainab told the crowd at her father’s funeral procession in Tehran that the US and Israel faced a “dark day” for his death.

The airstrike, which was an order from US President Donald Trump, killed Maj. Gen. Soleimani and his deputy in Baghdad, the Iragi capital on Friday.

The death of Soleimani has inflamed tensions in the Middle East resulting in a series of war threats from both America and Iran with the Middle East country’s latest threat to retaliate the assassination of their general.

Trump’s threat came after Iran earlier said it had identified 32 US sites to strike in retaliation for the killing of Soleimani.

The move by the US has drawn condemnation from leaders and officials who fear that tensions in the region could escalate drastically.

Zainab Soleimani said, “Crazy Trump, don’t think that everything is over with my father’s martyrdom,” she said in an address broadcast on state television.