US vs Iran: Iraq, Poland, Denmark, Norway react to missile attacks on America, give updates on casualties 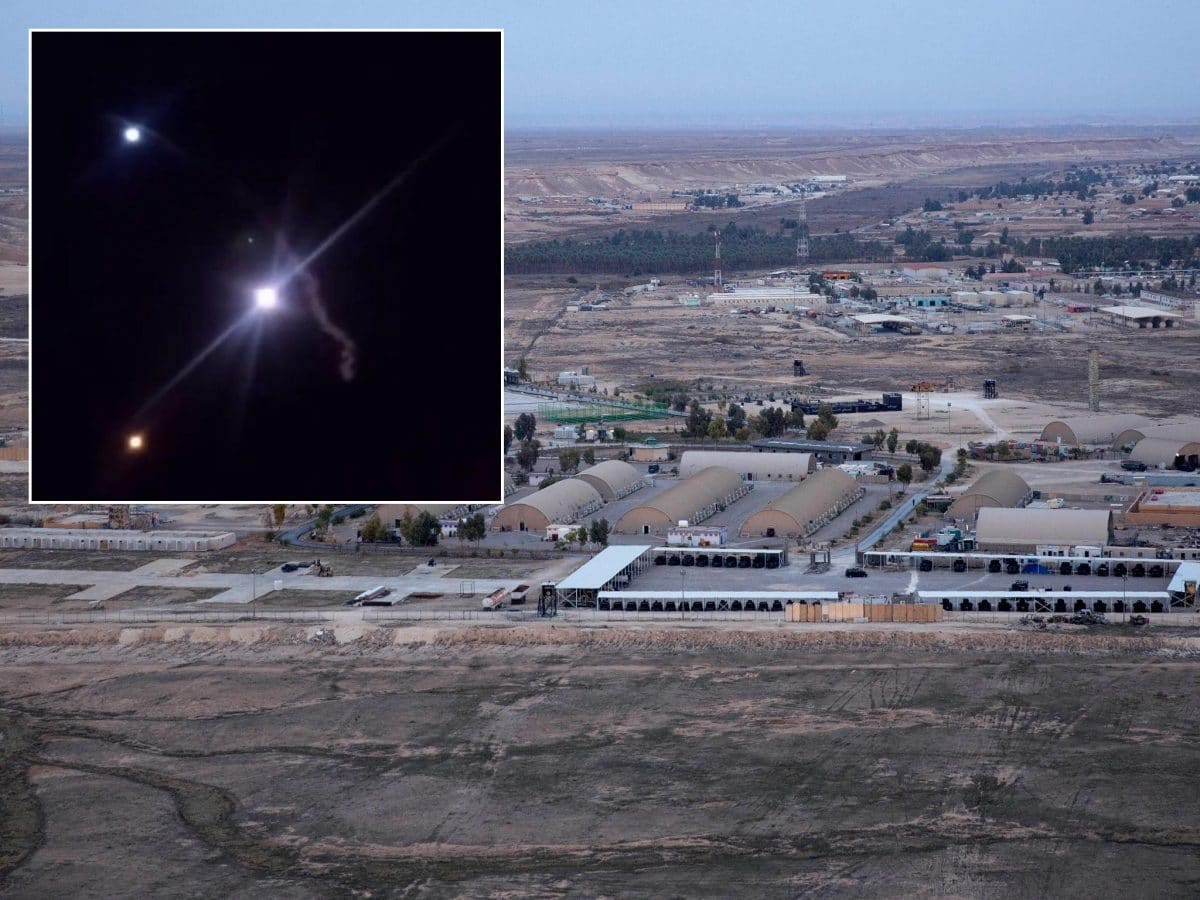 The Iraqi military has confirmed that 22 missiles were launched on the Ain al-Asad air base and a base in Erbil between 1:45 am and 2:15 am.

The military in a statement on Wednesday, however, said, “there were no casualties among Iraqi forces.”

Iran launched over 15 missiles on US targets in Iraq in retaliation to the death of Qassem Soleimani, who was buried on Tuesday.

Iraq added that “two of the 17 missiles targeting Ain al-Asad base did not go off.

“The five on Erbil all targeted coalition headquarters.”

Iran had since issued a strong warning that any US retaliation to the missile attacks in Baghdad would lead to an all-out war in the Middle East.

Meanwhile, Norway, Denmark, and Poland have all reacted to the missile attacks which Iran says is just the beginning of more to follow.

A Norwegian army Spokesman, Brynjar Stordal told Reuters that none of its “troops were injured or killed.”

“No Norwegian troops were injured or killed in the attack on the Al-Asad air base in Iraq.”

He further revealed that Norway has about 70 soldiers at the base.

Also reacting to the attack, Denmark said none of its “soldiers were wounded or killed.”

The Danish armed forces made this known on Wednesday.

The Armed forces revealed, “Denmark has about 130 soldiers at the base as part of the international coalition fighting the Islamic State of Iraq and the Levant (ISIL or ISIS) armed group.”

“None of the Polish soldiers in Iraq were hurt in rocket attacks on al-Asad and Erbil bases. We are in constant contact with the commander of the Polish Military Contingent in Iraq,” Blaszczak wrote on Twitter.