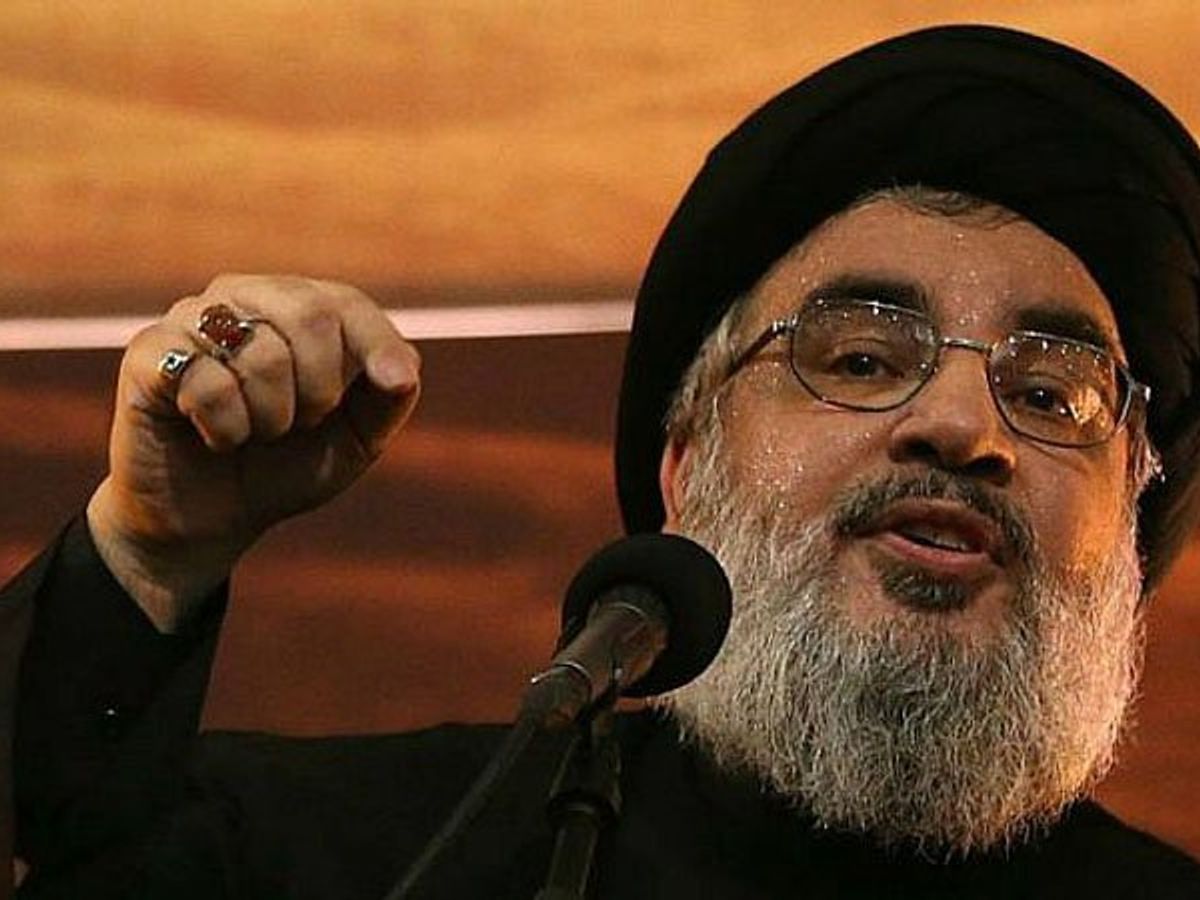 The chief of Lebanon’s Iran-allied Hezbollah movement, Hassan Nasrallah, has warned that troops of the United States in the Middle East would return home in coffins.

Nasrallah explained that the threat was in retaliation for the assassination of Major General Qassem Soleiman.

The Hezbollah chief stated that the response to the assassination of Soleimani was not only Iran’s responsibility but also that of the entire axis of resistance.

Speaking in Beirut, Lebanon yesterday, Nasrallah said: “When the coffins of American soldiers and officers begin to be transported to the United States, President Donald Trump and his administration will realize that they have really lost the region and will lose the elections.”


He stated that attacks on US military forces in the Middle East will be “fair punishment” for the crime, listing US bases, naval ships and military personnel.

“The targeted killing of General Soleimani and Muhandis is the beginning of a new era not for Iraq or Iran, but for the whole region.

“We are witness to a heinous crime whose perpetrators are well-known. US President Donald Trump said he had ordered the (drone) strike (on the airport in Baghdad, Iraq).

“More than three years into his presidency, Trump has failed to accomplish the goals he had defined at the beginning of his tenure. Previous US attempts to assassinate General Soleimani had ended in failure. All of Trump’s forms of pressure to subdue Iran have also failed to realize that goal.”

A US-backed airstrike had killed Soleimani, who is the Revolutionary Guard General and head of the elite Quds Force, at Baghdad International Airport.

Soleimani’s killing had sparked rumors of a third world war likely to start between the US and Iran.