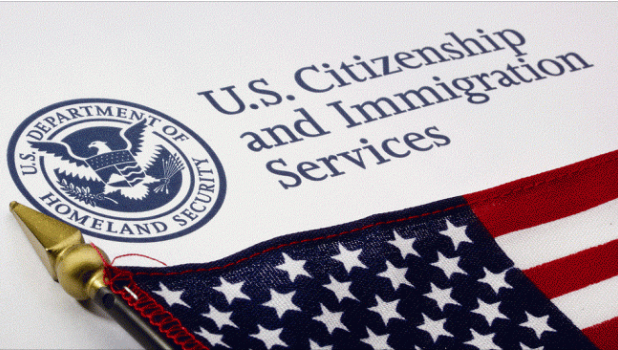 Donald Trump, president of the United States of America, may sign an executive order expanding visa restrictions to seven countries including Nigeria.

The affected countries may be Belarus, Eritrea, Kyrgyzstan, Myanmar, Nigeria, Sudan and Tanzania.

The Wall Street Journal reports that the Trump administration might not place full visa bans on these countries as the restriction may be limited to certain types of visas like the business or visitor visa popularly referred to as B1/B2 visa type.

Trump is expected to announce the expanded travel restrictions on Monday, which would also mark the third-year anniversary of the first travel ban.

The first travel ban issued by the Trump administration affected seven countries with a Muslim majority.

The supreme court upheld the travel ban in 2017 after two appeal courts had initially blocked the move.

The US government had said the travel restriction is necessary to prevent potential acts of terrorism because countries on the list do not adequately screen travellers.

Wall Street Journal reports that the new countries have a “relatively higher rates of their citizens overstaying visas in the US”.

According to data released by the department of homeland security, 24% of Eritreans, 15% of Nigerians and 12% of people from Sudan overstayed their visas in 2018.