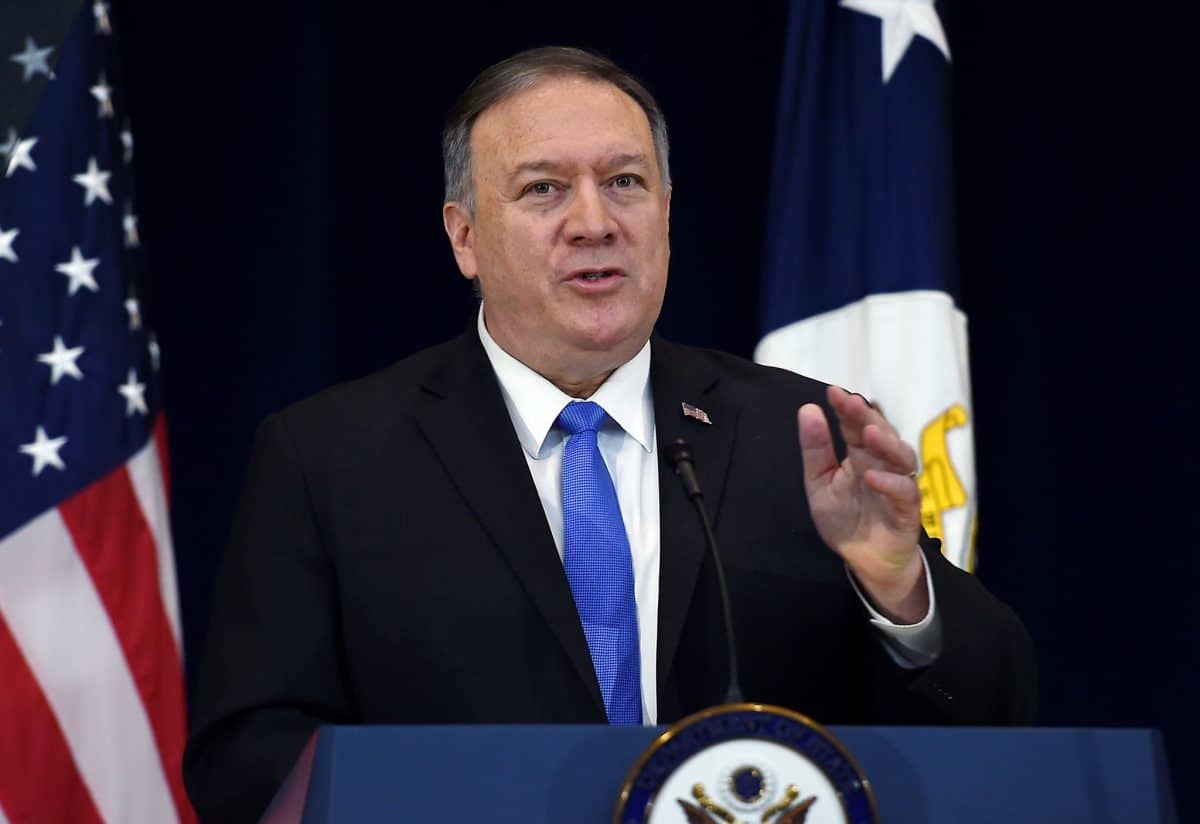 The United States, US, has condemned the latest rocket attacks on its airbase in Baghdad, the capital of Iraq.

Recall that officials and military sources had on Sunday evening disclosed that at least four Iraqi airmen were wounded.

According to the report, some shells hit the runway of the Balad airbase while another shell struck the gate.

Colonel Mohammed Khalil, a police officer in the northern Iraqi province of Saladin, said, “Three Iraqi soldiers, who were on guard at the airbase gate, were injured as a result of the shelling.

No group or individual has laid claim to the attack so far.
However, US Secretary of State, Mike Pompeo warned that such attacks must stop.

In a tweet, Pompeo wrote: “Outraged by reports of another rocket attack on an Iraqi airbase.

“These continued violations of Iraq’s sovereignty by groups not loyal to the Iraqi government must end.”

The attack comes amid tensions between America and Iran over the last two weeks resulting mainly from the death of Qassem Soleimani, an Iranian army General killed by the US government.