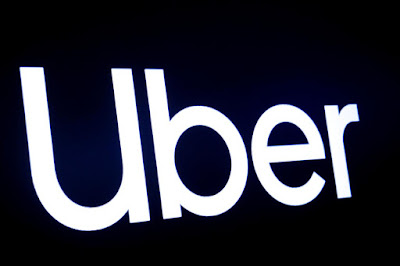 A 25-year-old Uber driver, Shuaibu Babatunde, who allegedly absconded with his employer’s Toyota Corolla, valued at N2 million on Monday appeared in a Yaba Magistrates’ Court in Lagos.

The police charged Babatunde, who resides in Ikorodu area with theft.

He, however, pleaded not guilty to the charge.

The prosecution counsel, Sgt. Modupe Olaluwoye, told the court that the defendant committed the offence on June 19, at Apapa, Lagos.


Olaluwoye said that the defendant entered into an agreement with the complainant, Mr Philip Udegbulem, to drive the car under the Uber platform and remit a percentage of the proceeds to him weekly.

She alleged that Babatunde absconded with the Toyota Corolla car with registration No. LSR 81 FL, worth N2 million belonging to the complainant.

“My Lord, the defendant paid the complainant just for one week and disappeared with the car for six months.

“He was later arrested while attempting to drive the car to Oyo state without the permission of the complainant,” she said.

The offence, she said, contravened the provisions of Section 287 (7) of the Criminal Law of Lagos State, 2015 (Revised).

The News Agency of Nigeria reports that Section 287 (7) prescribes a seven-year jail term for the offence of stealing from one’s employer.

In her ruling, the Chief Magistrate, Mrs Oluwatoyin Oghere, admitted the defendant to bail in the sum of N1million with two sureties in like sum.

She ordered that the sureties must be gainfully employed and show evidence of three years tax payment to the Lagos State Government.

Oghere adjourned the case until April 17 for mention.