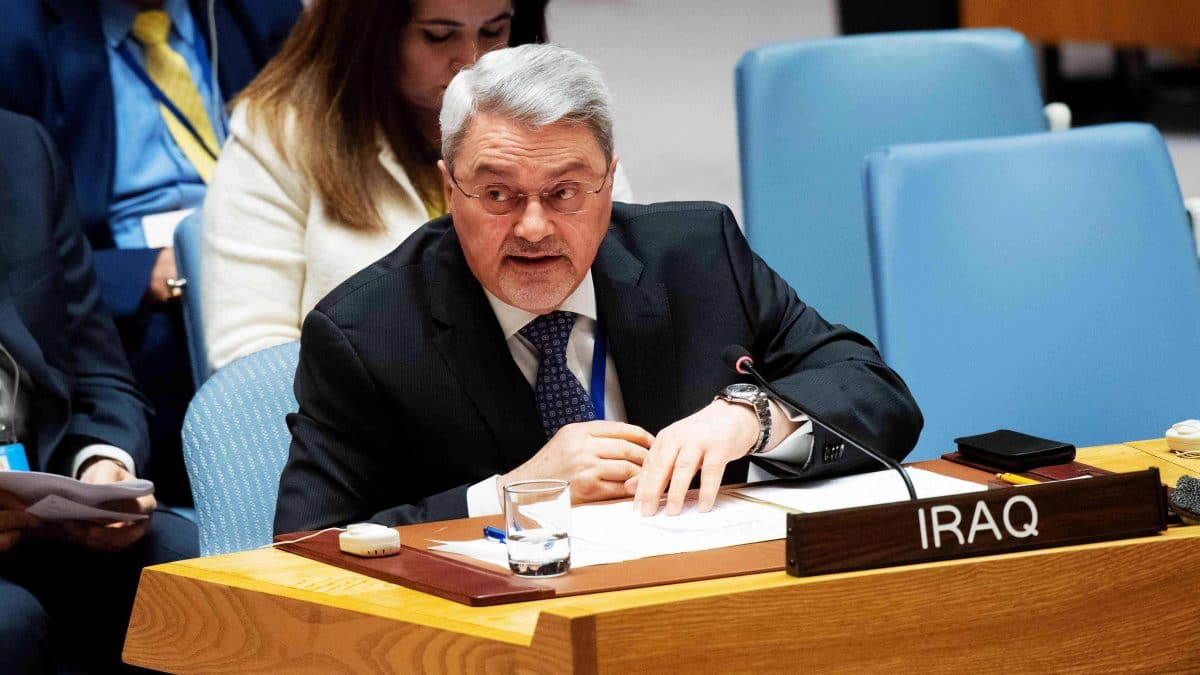 Iraq, through its United Nations Ambassador Mohammed Hussein Bahr Aluloom, has sent a message to the United Nations’ Security Council, asking it to condemn America’s raid that killed Qussem Soleimani.

Maj.-Gen. Soleimani, Commander of the Quds Force of Iran’s Islamic Revolution Guards Corps, was killed in a US airstrike on his convoy at Baghdad airport on Friday rising the tension of another World War.

The airstrike, which was an order from US President, Donald Trump, has since generated a lot of controversies and reactions from world leaders.

The Ambassador urged the council in a letter on Monday to hold accountable “those who have committed such violations,” according to Al Jazeera.

Bahr Aluloom also called on the UN to ensure “that Iraq is not dragged into international and regional crises,” and to prevent “the law of the jungle” from prevailing.