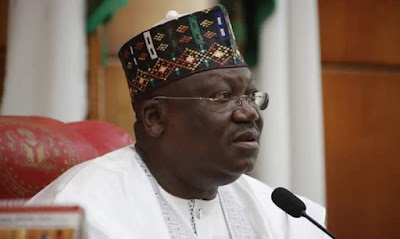 This followed Ekpeyong’s victory at the rerun election ordered by the Court and conducted by the Independent National Electoral Commission (INEC) on Jan. 25.

Recall the All Progressive Congress (APC) did not participate. APC’s failure to participate in the election followed a letter from INEC that the party cannot substitute a candidate for the rerun.

The Minister of Niger Delta Affairs, Sen. Godswill Akpabio, who contested the Feb. 2019 National Assembly election as a sitting senator on the platform of the APC had dragged Ekpeyong to court.


Ekpeyong’s victory was cut short by the Court of Appeal which directed INEC to conduct a fresh poll.

Ekpeyong is a senator under the People’s Democratic Party (PDP).