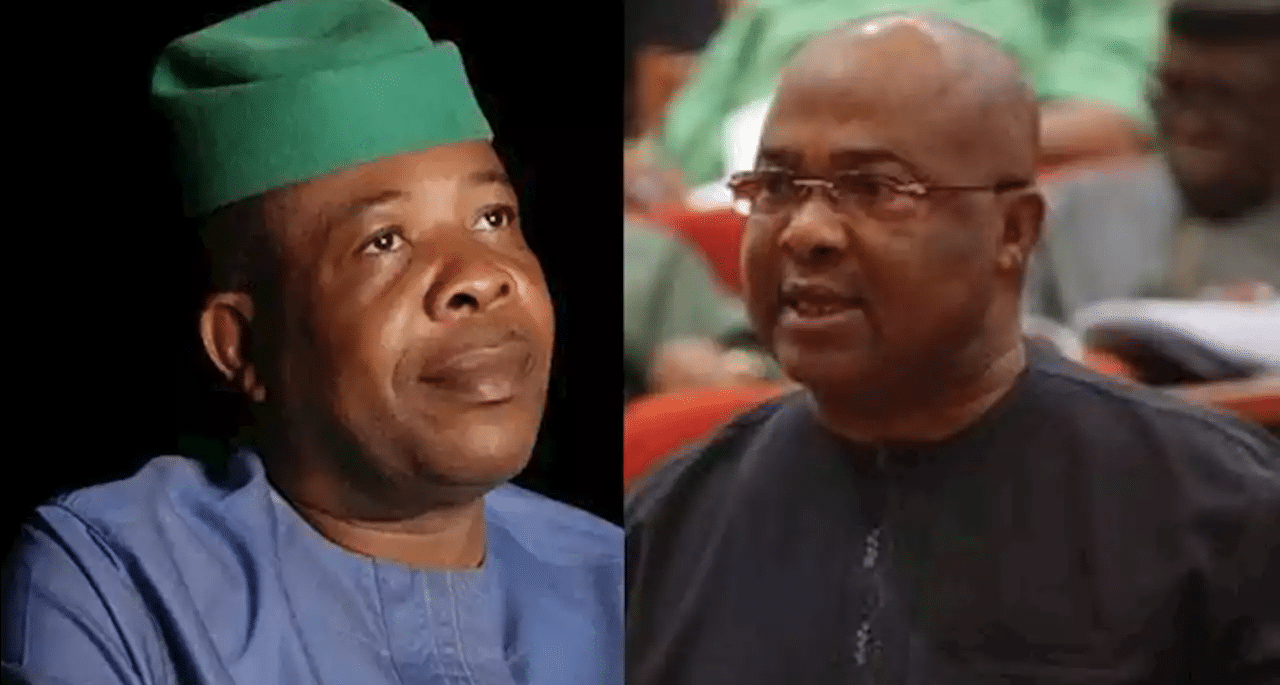 Bishops of the Anglican Church in Nigeria have rejected the January 14th Supreme Court’s judgment that nullified the election of Emeka Ihedioha of the Peoples Democratic Party (PDP) as Imo state governor and replaced him with Hope Uzodinma of the All Progressives Congress (APC).

Speaking on behalf of the Bishops, the Archbishop of Enugu Province, Dr. Emmanuel Chukwuma, said there was no way Imo state indigenes could have voted en masse for Uzodinma going by Rochas Okorocha’s antecedents,

Archbishop Chukwuma warned that failure to reverse the decision could attract the wrath of God on the Supreme Court justices even as he described the judgment as “unacceptable and corrupt.”

The cleric said this while speaking with journalists in Enugu on Wednesday.

“I am speaking the minds of most of the Bishops of the Anglican Church that we are very much discontented and very much in disagreement with the kangaroo judgment of the Supreme Court and what has happened in Imo State.

“We sincerely feel disappointed with the Chief Justice of Nigeria who has not got his facts correct and we feel that that judgment is wicked and corrupt.

“And so we are calling on the Supreme Court to reverse their judgment on Imo State before they see the wrath of God.

“There is no way Imo State people could have voted for APC with the bad governance of Okorocha for which in the House of Assembly the APC had no single seat during the election.

“Hope Uzodinma is my friend. I am not against him but I am against the Supreme Court justices who mutilated the result, judging the case on the total votes that were more than accredited votes, which is absolutely incongruous and very much antithetical to the democratic spirit.

“It is, therefore, our prayer that INEC should also be up and doing in their declaration of results and be able to defend whatever they declare in the sight of the Supreme Court,” he said.