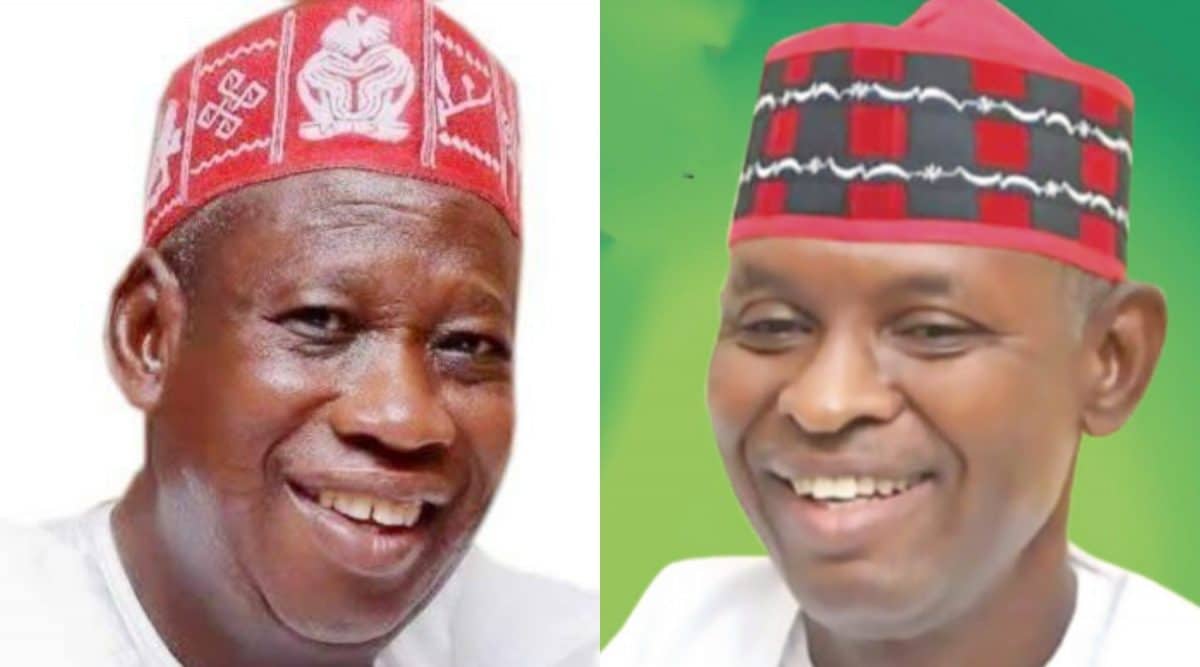 Abba Yusuf, candidate of the Peoples Democratic Party, PDP, in the 2019 governorship election has reacted to the Supreme Court judgement, which upheld the election of Abdullahi Ganduje as Governor of Kano state.

The Supreme Court on Monday affirmed the election of Ganduje.

A judgment by Justice Sylvester Ngwuta on Monday declared that the grounds of the two appeals brought by the appellant were dismissed for lack of merit.

But a statement signed by Yusuf’s Spokesman, Sanusi Dawakintofa on Monday said the judgement confirmed the ‘connivance of the allied forces who are oppressors of the Nigerian democracy.

He said, “Considering the overwhelming evidence presented by the eminent team of experienced lawyers, one cannot imagine how these agents of tyranny and undemocratic principles joined hands to rob the good people of Kano their mandate.

“However, we have seen the worst of what they can do, so they should await the judgment of the Almighty Allah, which they cannot avoid"