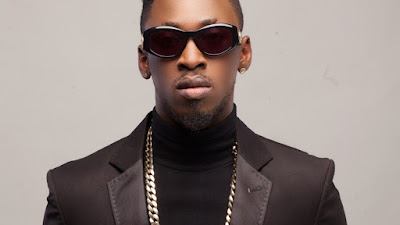 Weeks after Orezi was involved in an auto crash, he has demanded for N100m compensation from bolt.

According to him :” I was seated at the back when it happened and it seems I crash my jaw into the front seat so I lost consciousness and was just bleeding from everywhere. I still managed to make the flight after i got first aid but I’m fine now”.

In a new development,  Orezi through his lawyers ‘Abimbola Fakeye Chambers’ has now written a letter of demand to Bolt (formerly known as Taxify) to request a whooping One Hundred Million naira as damages.


In the letter exclusively obtained by LIB, ‘the unnecessary hardship, loss of income, medical bills spent and more importantly, death scare arising from this incident has necessitated this letter and we have been instructed to employ every legal means to recover adequate and due recompense’.