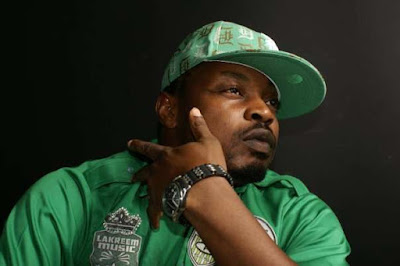 Nigerian hip-hop singer, Eedris Abdulkareem has unleashed his opinion on the state of the nation, adding that it is ‘Jaga Jaga’.

Abdulkareem made this known as a guest on Channels TV on Sunday, January 12th where he said he feels vindicated 18 years after he released his hit song, ‘Nigeria Jaga Jaga’.

Recall that ‘Jaga Jaga’ projected corruption and suffering in Nigeria. The song was banned from radio by the Federal Government but was still played at events. ‘Jaga Jaga’ is a word which has been used to describe something in a state of chaos or disarray.


Eedris said in the interview:” In 2002 I dropped Nigeria Jaga Jaga, and the ex-president came on the National TV and said that boy wey sing that song, na him papa and him family jaga jaga. I was very happy that my message got to the president. I was very happy that the president talked back at me because that means they were listening and today I’ve been vindicated again because Nigeria is still jaga jaga.”