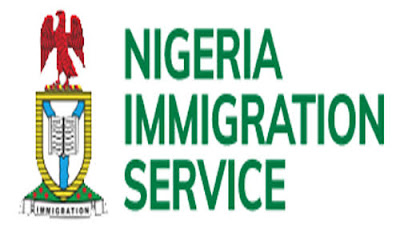 The Nigeria Immigration Service is to investigate the allegation of bribery against its personnel along the Nation’s borders.

The Public Relations Officer of NIS, Mr. Sunday James, in a statement on Friday in Abuja denied the allegations that its personnel are involved in bribe-taking at the borders.

News Agency of Nigeria reports that an online media had alleged that “with just N200 bribe per immigration checkpoint, illegal Migrants were infiltrating Nigeria through Sokoto”.

The report had alleged that NIS officials at patrol check points on various Nigerian highways have indirectly ‘legalised’ illegal migration with their cash-for-pass attitudes.


James said that the Comptroller General of Immigration, Mr Muhammad Babandede, had given the assurance that the alleged acts would be investigated.

“Considering the gravity of the accusation, the CGI has ordered that a comprehensive investigation into the allegation be carried out and the recommendations immediately forwarded to his office for immediate action,“ he said.

James said that the progress and continual giant strides being recorded daily by the service was worthy of commendation.

“We are yet to attain the peak and standard we are projecting to take the service as an elite service serving the greater majority of the country’s elites and the international communities.

“It is pertinent to note that the NIS under the leadership of Muhammad Babandede is doing everything possible to rid the system of bad eggs who are giving the service bad name,” he said.

James said that the service would never allow the good work of the service to be destroyed by some unscrupulous elements painting the service bad.

He said the service would not relent on its efforts, having recorded achievements on border control and migration management at various commands across the country.

“Conscious of the existence of irregular migrants in the country, the service commenced e-registration of migrants into the country after President Muhammadu Buhari had given a deadline of January 2020 in line with the six months.

“No fewer than 80,000 migrants have been registered in the migrants e-registration database since its inception in July.