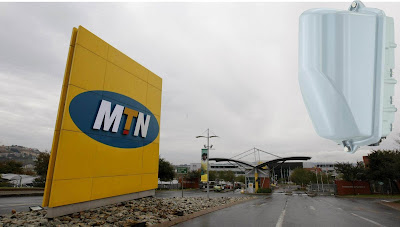 The tax evasion dispute between MTN and the Nigerian government might have taken a new dimension as the Attorney General of the Federation, Abubakar Malami has referred the matter to the Federal Inland Revenue Service (FIRS) and the Nigeria Customs.

The Nigerian government had in 2018 slammed a fine of approximately $2 billion on the South African telecom firm for taxes relating to the importation of foreign equipment and payments to foreign suppliers since 2008.

Following the fine by the Nigerian government, MTN subsequently commenced a legal action in Nigeria against the AGF, which court action was most recently postponed to 30 January 2020.

However, MTN has said that with this new development, it will consequently follow due court process to withdraw its legal action against the AGF from court, and engage with FIRS and Customs on the issue instead.


Meanwhile, according to the AGF, in referring the matter to FIRS and Customs, careful review and due consultation with relevant statutory agencies was followed.

Accordingly, the AGF has also withdrawn its letter of demand that was issued in August 2018 for MTN to pay the aforementioned $2 billion.