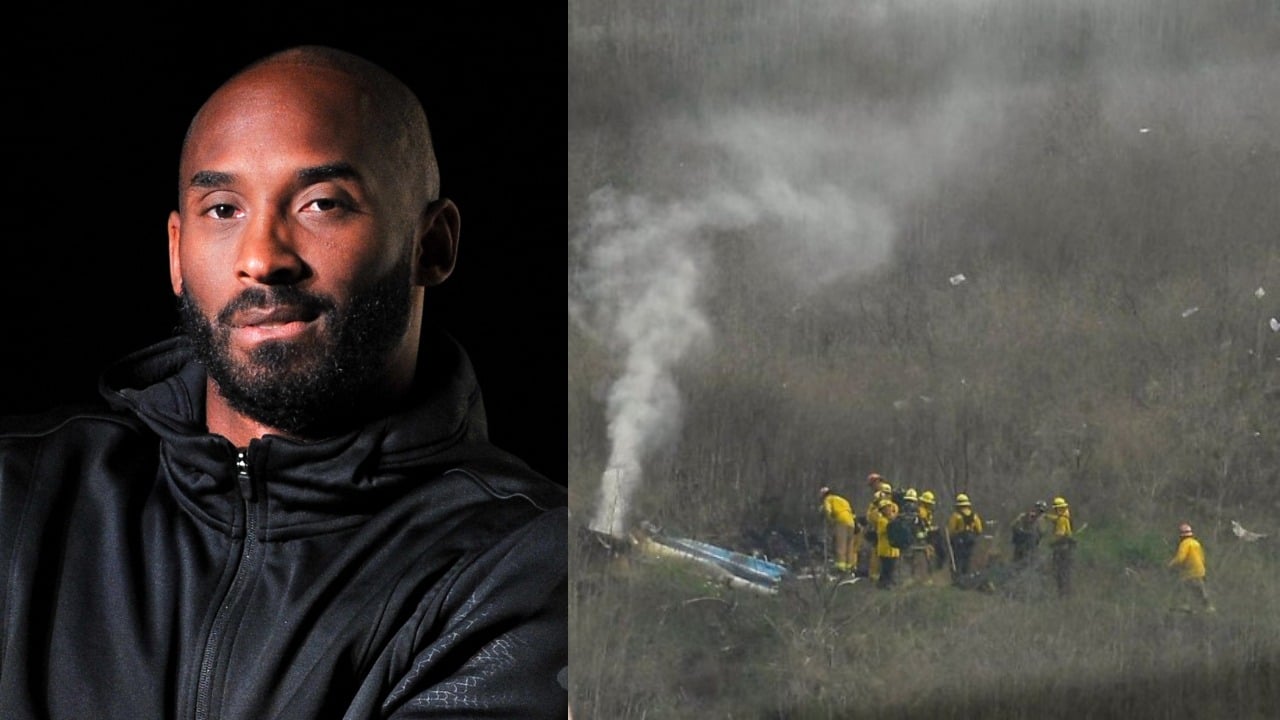 It has been revealed that Ara Zobayan, the pilot of the helicopter that crashed into a hillside outside Los Angeles, killing former NBA superstar, Kobe Bryant and eight others, told air traffic controllers in his last radio message that he was climbing “to avoid a layer of cloud.”

This was disclosed by Jennifer Homendy of the National Transportation Safety Board, an accident investigator.

Recall that the Sikorsky S-76 crashed on Sunday morning, killing Bryant, his 13-year-old daughter, Gianna and 7 others.

Homendy further revealed that Zobayan had asked for and received special clearance to fly in heavy fog just minutes before Sunday’s crash and was flying at 1,400 feet (427 metres) when he went south and then west.

Homendy was among the crew of investigators, which went to the crash scene on Monday to collect evidence, according to Al Jazeera.

The investigator added that the pilot then asked for air traffic controllers to provide “flight following” assistance, but was told the aircraft was too low.

“About four minutes later, the pilot advised they were climbing to avoid a cloud layer,” she said.

“When ATC asked what the pilot planned to do, there was no reply. Radar data indicates the helicopter climbed to 2,300 feet (701 metres) and then began a left descending turn. Last radar contact was about 9.45am (17:45 GMT) and is consistent with the accident location.

Aviation experts say the accident might have been caused by the pilot becoming disoriented in the fog while some raised questions of whether the helicopter should have even been flying.

The weather was so foggy that the Los Angeles Police Department and the county sheriff’s department had grounded their own choppers.