Iran speaks on ‘shooting down’ Ukrainian airliner with 176 on board 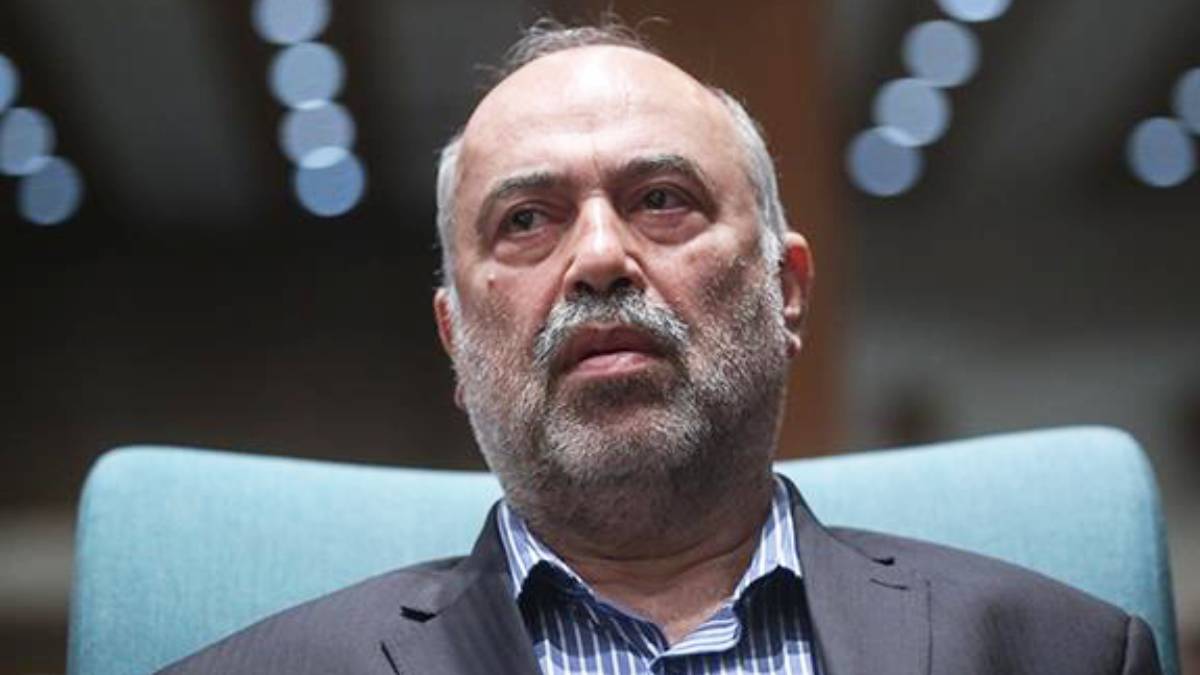 Iran has on Friday rejected emerging claims that Tehran unintentionally shot down a Ukrainian airliner heading to Kiev.

Ali Abedzadeh, Head of the country’s Civil Aviation Department, said it was impossible for such a thing to have happened.

The plane plunged to the ground shortly after Iran attacked US bases with over 15 missiles. All the 176 passengers and crew on board the plane were killed.

British Prime Minister, Boris Johnson had said that there is now a “body of information” that the airliner, which crashed shortly after takeoff in Tehran, was shot down by an Iranian missile

Also, Canadian Prime Minister Justin Trudeau made a similar claim, revealing that it was actually Iran’s missile that shot down the Ukrainian airliner with 176 passengers on board

But reacting to the claims, which America also supported, Abedzadeh said, “As I said, based on the law, there is full coordination between our air defence and and our civil [aviation] system. Our civil aviation personnel and air defence personnel sit side by side, so it is absolutely impossible for such a thing [shooting down a passenger plane] to happen,” according to Al Jazeera.