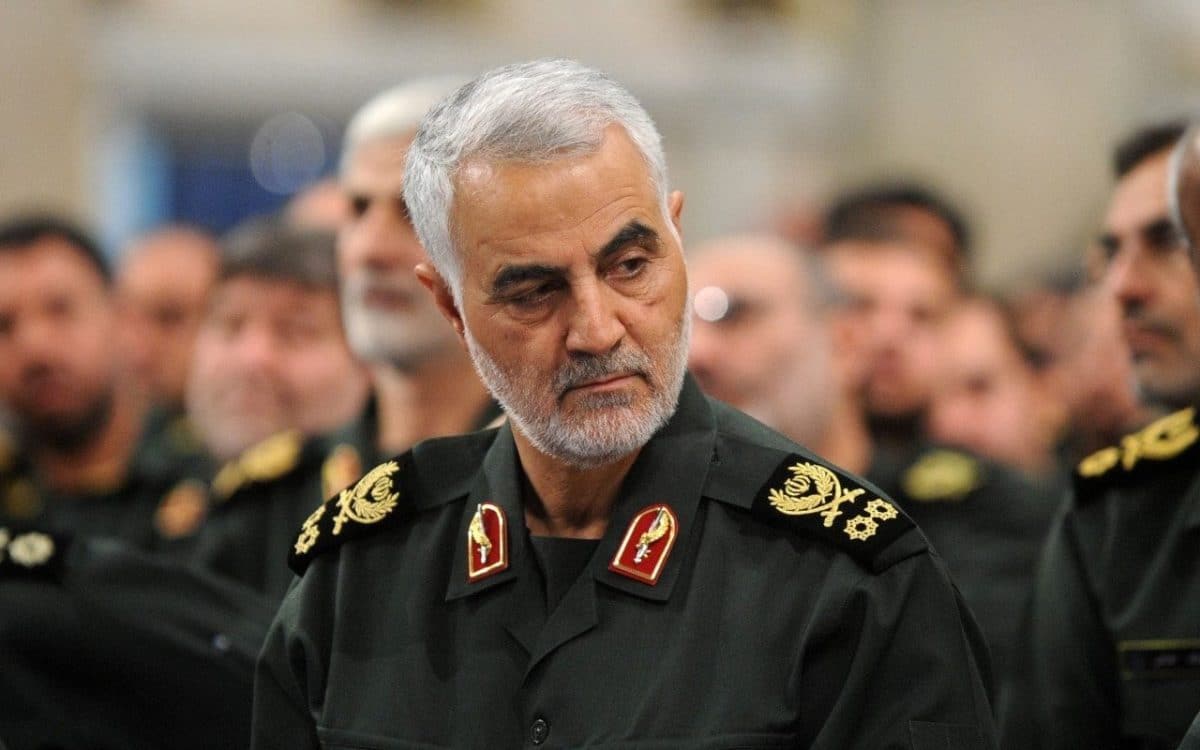 Members of Iran’s Supreme Council of Cultural Revolution, on Wednesday decided to introduce the `World Sacrifice Prize’, which will be dedicated to the slain Major General Qasem Soleimani.

Speaking at the meeting, Iran’s President Hassan Rouhani stated that the number of people present at the funeral procession of the assassinated general underscored that the U.S. had failed in its attempts to create a division in Iran and Iraq, NAN reports.

“Martyr Soleimani was a very respectful person who did not abandon his services to the Revolution and the society,’’ Rouhani said.

Following Rouhani’s speech, members of the council unanimously approved the prize, which would be awarded to a war veteran who had demonstrated valour.


General Soleimani was killed on Jan. 3, when a U.S. Reaper drone launched a missile at his convoy near Baghdad International Airport in a strike that was ordered by U.S. President Donald Trump; Tehran later condemned the attack, calling it an act of terror.

The killing of Qassem Soleimani, to which Tehran responded with a ballistic missile attack on two Iraqi military bases, has highlighted the influence of some foreign powers in Iraq, especially Iran and the U.S.

Cities across the Canada, Germany, United Kingdom and United States have earlier witnessed protests over the killing of a top Iranian general Qassem Soleimani.