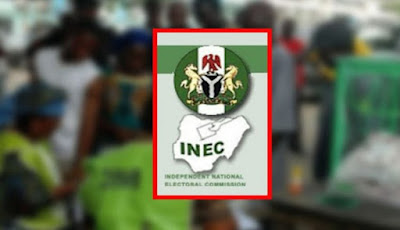 The Independent National Electoral Commission (INEC) has announced the promotion  of 3,295 members of its staff nationwide.

The commission made the announcement in a statement issued by Director Voter Education and Publicity, Mr Oluwole Osaze-Uzi, in Abuja.

Osaze-Uzi said that those promoted had sat for the 2019 promotion examination and were properly evaluated before their elevation.

A breakdown of the figure showed that 15 Deputy Directors were promoted to Directorship level; 1,965 promoted to between GL 07 and 15; and 1,315 to between Grade level 03 and Grade Level 06.

Osaze-Uzi said the promotion was in furtherance of INEC’s commitment to the welfare of its workers.