‘I see nothing worth living’ — NYSC member commits suicide in Enugu 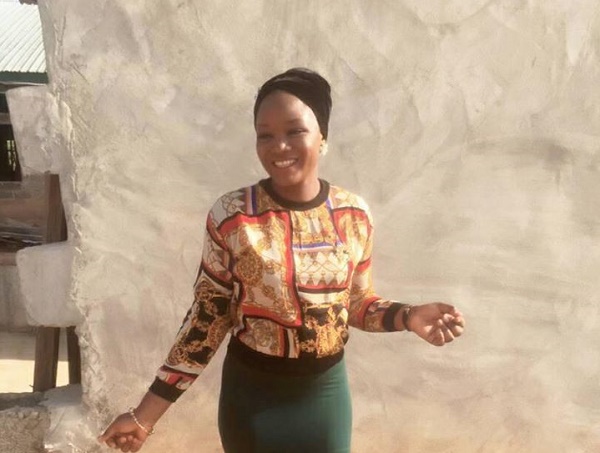 The Enugu state police command says it has commenced investigations into the alleged suicide of a serving National Youth Service Corps (NYSC) member in the state.

The beautiful lady — a Batch C corps member — who hails from Ijumu local government area of Kogi state, was said to have taken a substance suspected to be sniper.

Before her death, the deceased had left a note informing her parents why she decided to commit suicide.

“I did this because I see nothing worth living,” she wrote.

“Mummy, I love you. Daddy I love you. Matthew and John, you guys should take care. We will meet where we will depart no more. I Iove you guys.”

Motunrayo was a graduate of Prince Abubakar Audu University — better known as Kogi State University — where she studied Banking and Finance.

He told NAN on Saturday that the command has commenced investigations into the tragedy.

“Police has already commenced investigations on circumstances surrounding her death which happened on Friday Jan. 10.”