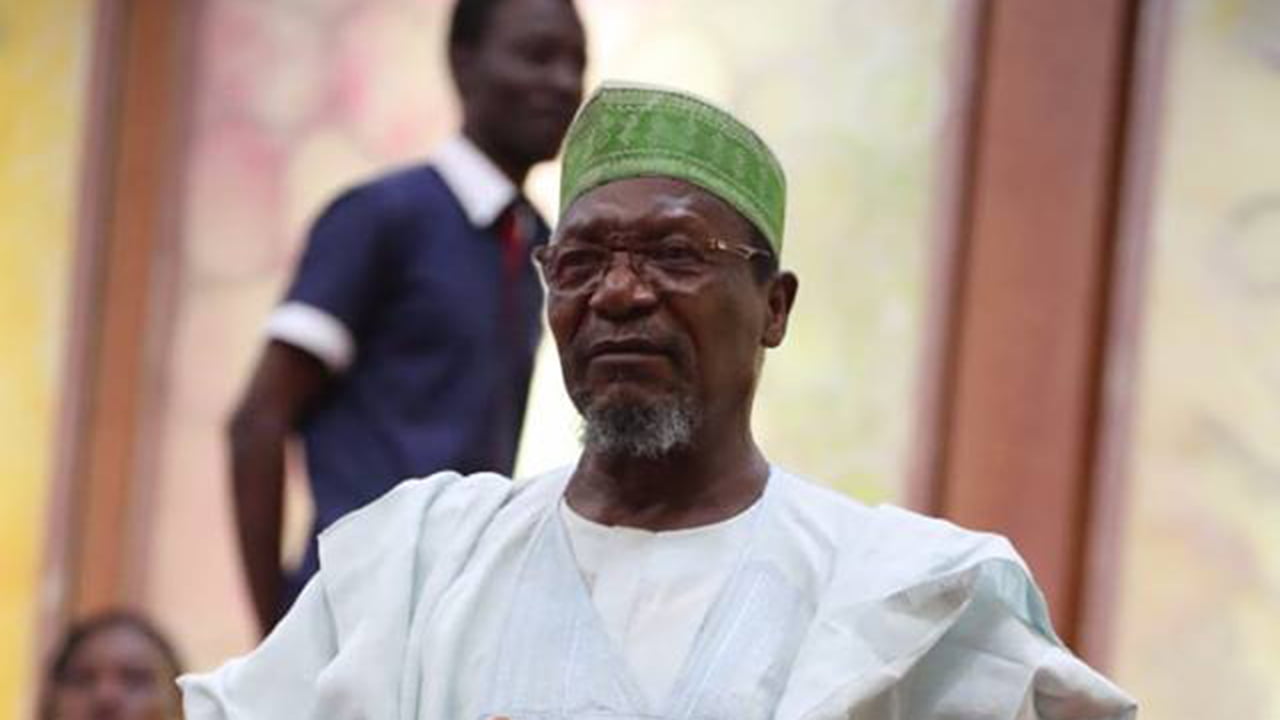 There was a heavy criticism of government policy on national security occasioned by the motion sponsored by Nigeria’s Senate leader, Yahaya Abdullahi on Wednesday.

The motion tagged: ”Nigerian Security Challenges: Urgent need to restructure, review and reorganize the current security Architecture”, brought to the floor by the lawmaker representing Kebbi North Senatorial district was one motion with multi-dimensional reactions.

Wednesday’s debate by Senators which lasted six hours had Parliamentarians condemning the high level of insecurity in Nigeria under the present administration.

The debate dovetailed into the Senate Minority Leader, Enyinnaya Abaribe calling on President Muhammadu Buhari to resign immediately, having failed to protect the lives and property of Nigerians.

Senate leader who is an ally of the Senate President, Dr Ahmad Ibrahim Lawan and a staunch member of the ruling All Progressives Congress (APC) further maintained that there was a need to redefine approaches to the security challenges in Nigeria.

His words: “It is our view that implementation strategy must be operationalised in a manner that takes a critical and intrusive review of the nature, structure and disposition of the security institutions.”

According to him, the failure of government in tackling insecurity has manifestly made citizens to resort to self help, a situation he posited, was dangerous to the nation.

“Senate further notes that various local, state and regions have responded to these security challenges by way of self-help initiative, such as civilian JTF, Hisbah, Yausakal Yanbanga and more recently, Amotekun in South-West Nigeria.

“These was mainly an expression of peoples desperation and disappointment with the failure of the state security architecture to protect them”, Senator Yahaya Abdullahi insisted.

In his submission, Deputy Senate President, Ovie Omo-Agege maintained that the security architecture was not working effectively while calling for a functional approach to how security could work.

He said Nigerians have planted evil which was responsible for the high level of criminality in the country, adding that whatever a man sows, he reaps.

“Mr. President, distinguished colleagues, Nigerians have sinned against God that they need to confess for forgiveness”, he said.

Sekibo’s counterpart, Senator Betty Apiafi called on President Muhammadu Buhari to sack heads of security Chiefs, saying that they have outlived their tenures in office.

“Mr. President, the failure, we are seeing today in Nigeria is the failure of all the three arms of government, that is the Executive, judiciary and the legislature.

Meanwhile, Senator Adetunmbi Ayodeji Olubunmi warned that the war-torn Somalia, Iraq, South Sudan and Syria started like this until those countries went into meltdown.

He called on the amendment to the Police Act in order to unbundle the security monopoly, adding that there was a gradual delegitimisation of the Nigeria state by armed bandits.

“Nigeria has a monopoly of its security and that is what led to armed banditry and ethnoreligious militias. Syria started like this before it finally reached a meltdown situation.

Apart from Senator Samuel Ominyi Egwu who pointed out that the insecurity in Nigeria started before President Buhari administration, they all took turns to condemn the present administration, saying that the FG has failed Nigerians.