How billionaire businessman and owner of Fireman Generator, Chief Ignatius Odunukwe was abducted and killed 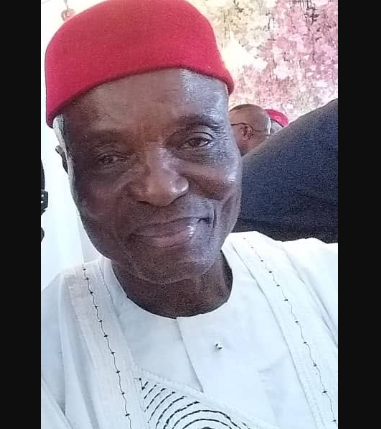 A lawyer has shared the inside story of how #Anambra businessman, Ignatius Odunukwe, was killed.

Read his narration below.

HOW THE BILLIONAIRE – OWNER OF “FIREMAN GENERATOR” WAS MURDERED AND HIS BODY STACKED INSIDE A BAG:

Anambra State Billionaire and owner of FIREMAN GENERATORS – CHIEF IGNATIUS ODUNUKWE who went missing since first week of December 2019 has been found dead. (according to the story).

The story had it that the Billionaire was killed by his assailants, cut into pieces and his body packed into a ”Ghana Must Go” bag, took to the expressway and dumped inside a forest and the sum of N900 Million and Original Land Documents Collected From Him.

Facts Of The Story:

Some criminals who pretended to be land buyers drew his attention requesting to purchase a property, since he had one for sale.

The deal was concluded and having agreed on the purchase price, the agreement was drafted by his lawyer.

Both parties agreed to meet on an agreed date and place for the exchange of money and signing of documents, that’s when the whole drama unfolded.

Chief Odunukwe’s Lawyers suggested going with him for the perfection of the deal, but he declined on the ground that he needed to see someone at Ikoyi club – and that was the last time he was seen alive.

When the billionaire could not return home, his family reported the incident to the police and investigation commenced.

The Police mounted a serious surveillance and pressure on the parties involved and eventually arrested one of them. 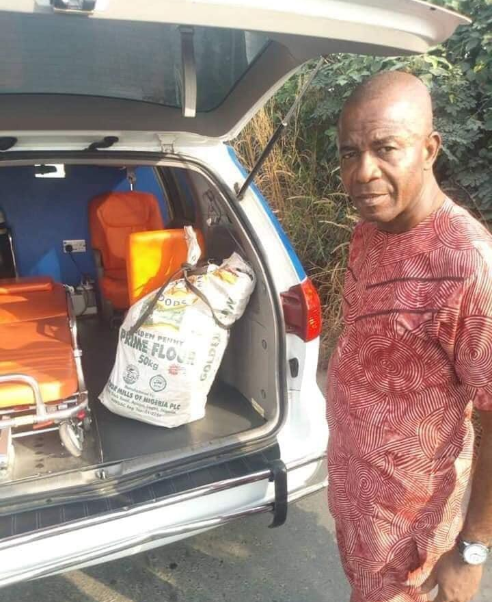 And when a search was conducted in his house, the original land documents patterning the transaction already signed and sealed was found and recovered from his house.

On interrogation, the man claimed he had already finalized the deal and paid the billionaire the purchases price.

At this point the intelligent Officers demanded that he provides the Account Details and the exact Bank where the money was lodged, but he claimed he didn’t pay in cash but with gold.

That was when the police knew he was the principal suspect in the prevailing gory circumstance.

A Crack Team of the Nigerian Police Intelligent Officers swept into further action to unravel the mystery. 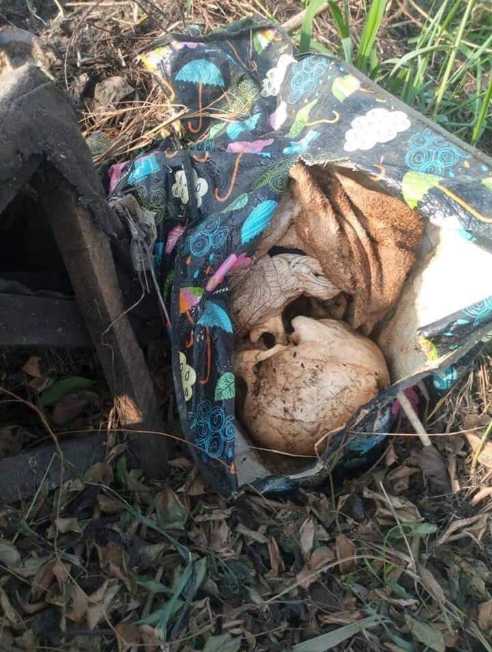 Few days later, further break through was made as the police arrested two more men involved in perpetration of the mayhem.

On interrogation, a useful and confessional statement by the suspects revealed that the Billionaire was abducted and forced to sign the documents. 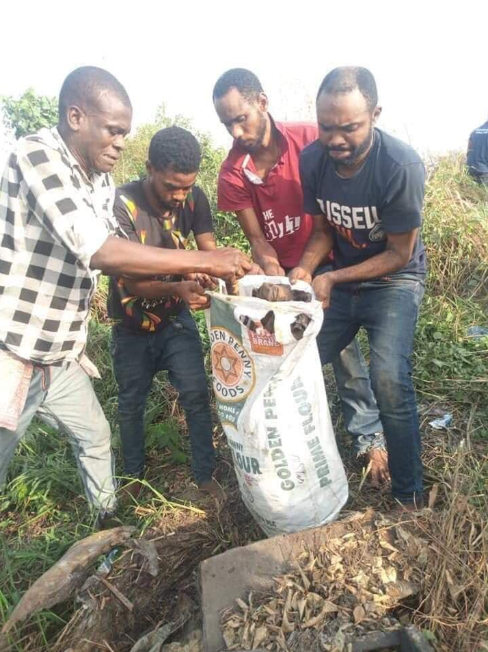 Consequently, in order to conceal the crime, they killed him, cut his body in pieces and packed the remains in a polyester bag, popularly known as “Ghana Must Go bag” and dumped same inside a forest along Badagry expressway.

Having discovered the truth, on January 16th 2020, the criminals led the Police and the family of the victim to the scene of the incident vie the forest where the body was dumped,
and same was retrieved, intact in the the bag. 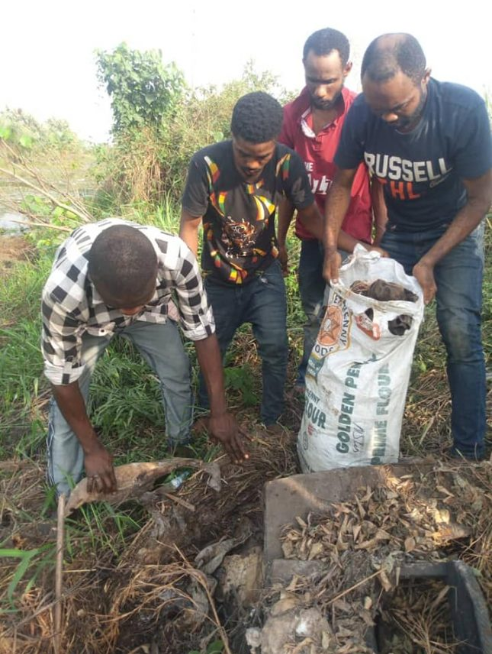 It is always good to disclose your movements to your family. It was his lawyer who unveiled the whole deal to the police.