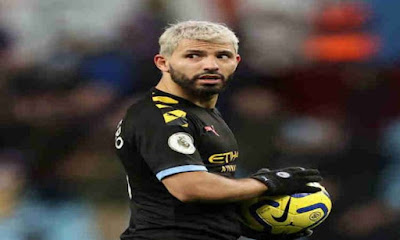 The hat-trick was Aguero’s 12th in his Premier League career, taking that record outright having previously shared it with Alan Shearer, who remains the competition’s most prolific player with 260 goals.

Speaking to Sky Sports after the match, Guardiola said: “Aguero is a legend and legends rise tonight.


“Thierry Henry is one of the most incredible players to play in this league and he will be proud that Sergio is the guy who breaks his record. He was a legend and Sergio is the same.

“He is the most incredible person. You cannot achieve this without being a guy who loves to play football.”