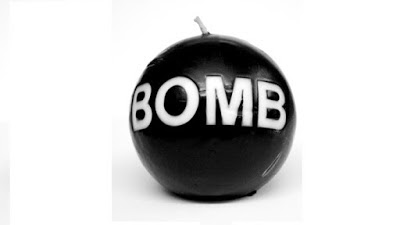 Four persons were said to have died during a suicide attack on a mosque in Gwoza, southern Borno State.

Gwoza was, at the peak of the ongoing Boko Haram insurgency, the administrative capital and caliphate of the terrorist group.

It was learnt that the suicide bomber ran into a group of worshippers during an early morning prayer.

A source, who could not ascertain if it was a male or female, said the suicide bomber was lost along with three worshippers in the mosque.

He said several other persons were injured in the explosion which shook the mosque.

Another source in one of the humanitarian communities in Borno State told newsmen in confidence, “I received Information of suicide bomb attack this morning in Gwoza, the attack was said to have happened in a mosque. Three people including the suicide bomber were killed.”

However, a top security agent, who did not want his name mentioned, said it was only the suicide bomber that died.

He equally disclosed that 13 worshippers had injuries and were assisted to a health centre for treatment.

Attempt to get the military and police authorities to confirm the attack as of the time of filing this report was not successful as the messages sent to their spokesperson in Borno, Col. Isa Ado and ASP Okon Edet, were not responded to.

Reacting to the attack, the Chairman, Senate Committee on Army, Senator Ali Ndume, demanded the return of the Chadian forces which were withdrawn recently after ended a mission spanning several months.

Ndume said it had become necessary for the Army to redeploy more soldiers to the Maiduguri-Damaturu Road.