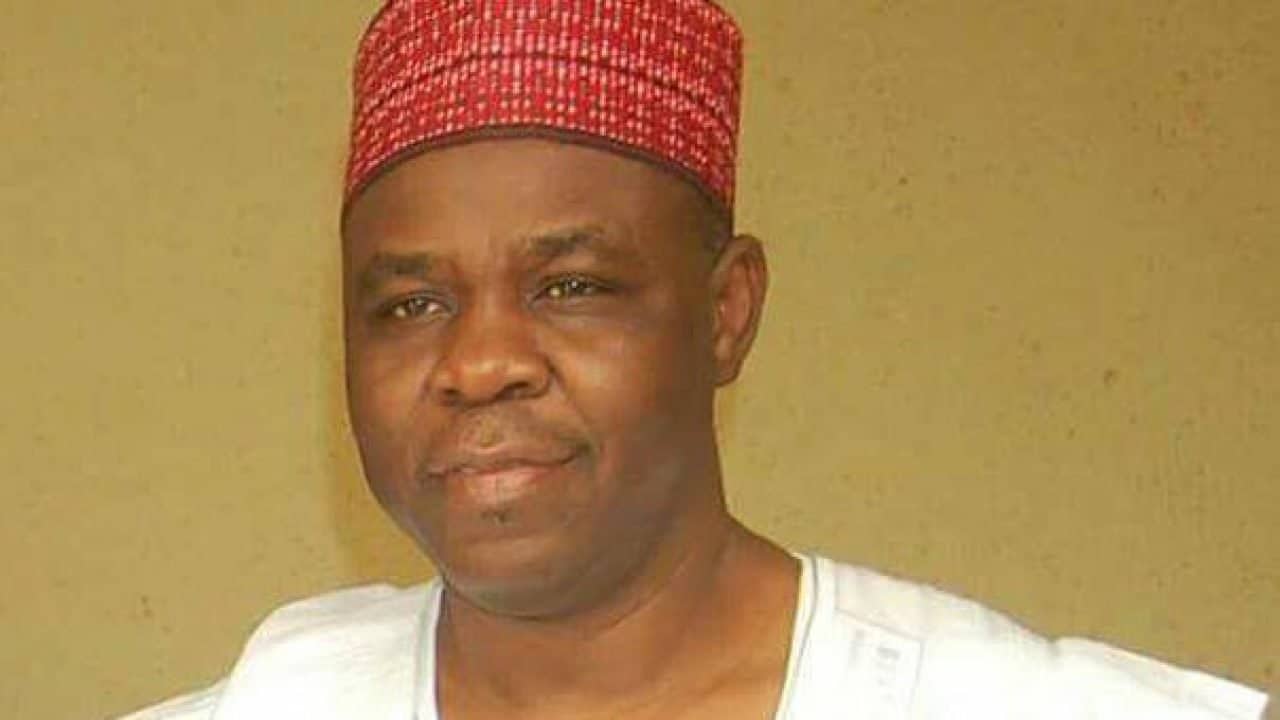 He claimed that several top members of the former governor’s movement, Kwankwasiyya, have dumped him.

Bichi, who spoke while defecting to the All Progressives Congress (APC) told Governor Abdullahi Ganduje, that in 20 years, nothing good happened to him and other loyalists of his former principal.

He made the assertions despite having served as an Agency head, a commissioner and Secretary to the State Government under Kwankwaso.

Bichi disclosed that he met President Muhammadu Buhari before his defection.

He said: “Following a call by the president to join hands to move the nation forward and the call by the Kano Governor to come and help build a greater Kano, it has become pertinent for us to come and contribute our quota towards the development of the state.

“We have been forced to remain as opposition for the past 20 years, following Kwankwaso even while we were in power, a situation that has not yielded anything good and progressive.

“We need a polity where progress and development of the state are ahead of personal whims and desires and so we have to cut that trend of opposition to set the state along the right track of development just like it is in Lagos state.

“Your Excellency, all of us you see here joining the APC have decided after due consultation to join in the development of the state. Almost everyone that was in the Kwankwasiyya is with us here except for very few and those who other commitments could not allow them to come.

“Among us here are former commissioners, former advisers, and others, all of who you have known for long. If we continue along the path of progressive governance, Kano will surely be ahead of other states in the country and we are all here to contribute our quota,” Bichi stated.

Among those who decamped to the APC are Hajia Binta Spikin, Kwankwaso’s spokesperson, Hajiya Aisha Kaita, a zonal Woman Leader of PDP in Kano, Muhammad Isyaku Taraunu former member House of Assembly and Dr. Idris Bala, a Kwankwasiyya leader.

Speaking, Kano APC chairman, Abdullahi Abbas, reiterated that Kwankwasiyya is dead in Kano as it had lost its initiators.

“Your Excellency, it is a known fact that Kwankwasiyya was founded by the two of you seated here before us, you and Rabiu Bichi, you the mother and father of Kwankwasiyya. Now that you have both left it, there is nothing left of Kwankwasiyya again.